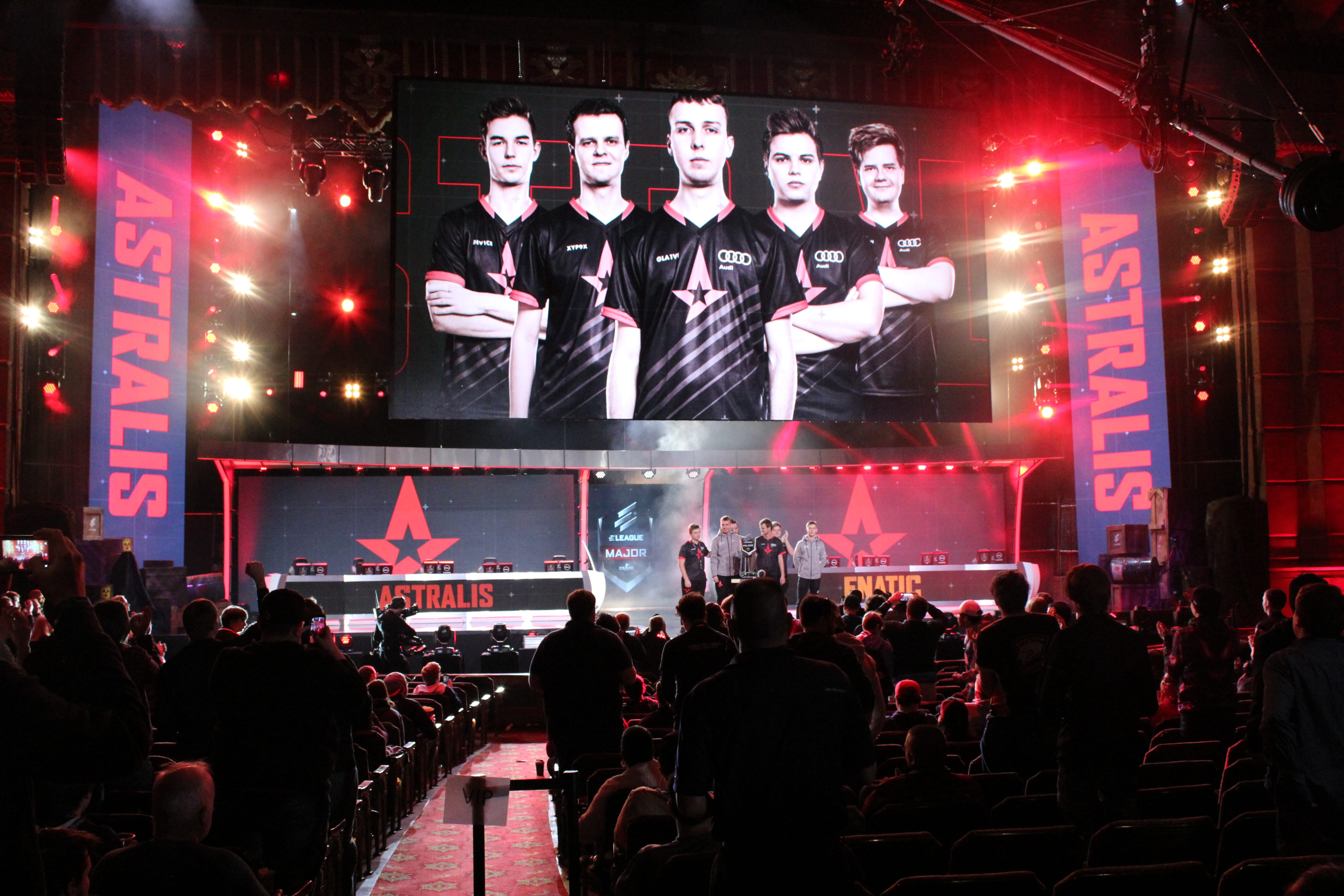 The window of opportunity for reaching the playoffs at the $1 million PGL Krakow Major is closing, as Astralis, North, and SK Gaming finalized their spots in the quarterfinals.

These three Legend contenders, who now have spots for the next Valve Major, completed their time in the group stage with 3-1 records and wins over G2 Esports, Virtus Pro, and Immortals, respectively. They forced their recent opponents down into the 2-2 round five matches with Cloud9, Fnatic, and FlipSid3 Tactics.

Astralis bested G2 on Inferno with a comfortable set of wins on their Terrorist side at 10-5. The Danes would later breeze through the rest of the map on their Counter-Terrorist side to easily end the map 16-6. The clutch king Andreas “Xyp9x” Højsleth also pulled off a one-on-three clutch early on to swing the momentum of the game in Astralis’ favor.

The Virtus Pro plow revved up their Mirage match against North with a slightly shaky Counter-Terrorist half at 9-6. In the second half, North capitalized on VP’s poor decision-making on the Terrorist side with a plethora of successful retakes late in the game. North emerged on top 16-14 in the 30th round, with Philip “aizy” Aistrup and Kristian “k0nfig” Wienecke topping the server at 26 kills each.

The Brazilian showdown on Overpass between SK and Immortals commenced with a strong 10-5 Counter-Terrorist showing from a heavily favored SK. Immortals showed a bit of resilience in the second half with several close rounds, but it wasn’t enough to outlast SK’s post-plant defenses. SK concluded Overpass at a 16-9 scoreline, and João ‘felps’ Vasconcellos had a record-breaking 37 kill game with an unbelievable 161.3 average damage per round.

The six remaining teams will be scrambling to survive the group stage in the round five decider matches. With the championship bracket closing in on July 21, three Legend spots remain in Krakow, Poland. The last three playoff spots will be determined later today, and G2, VP, and Immortals will have one more chance to redeem themselves for playoff glory.