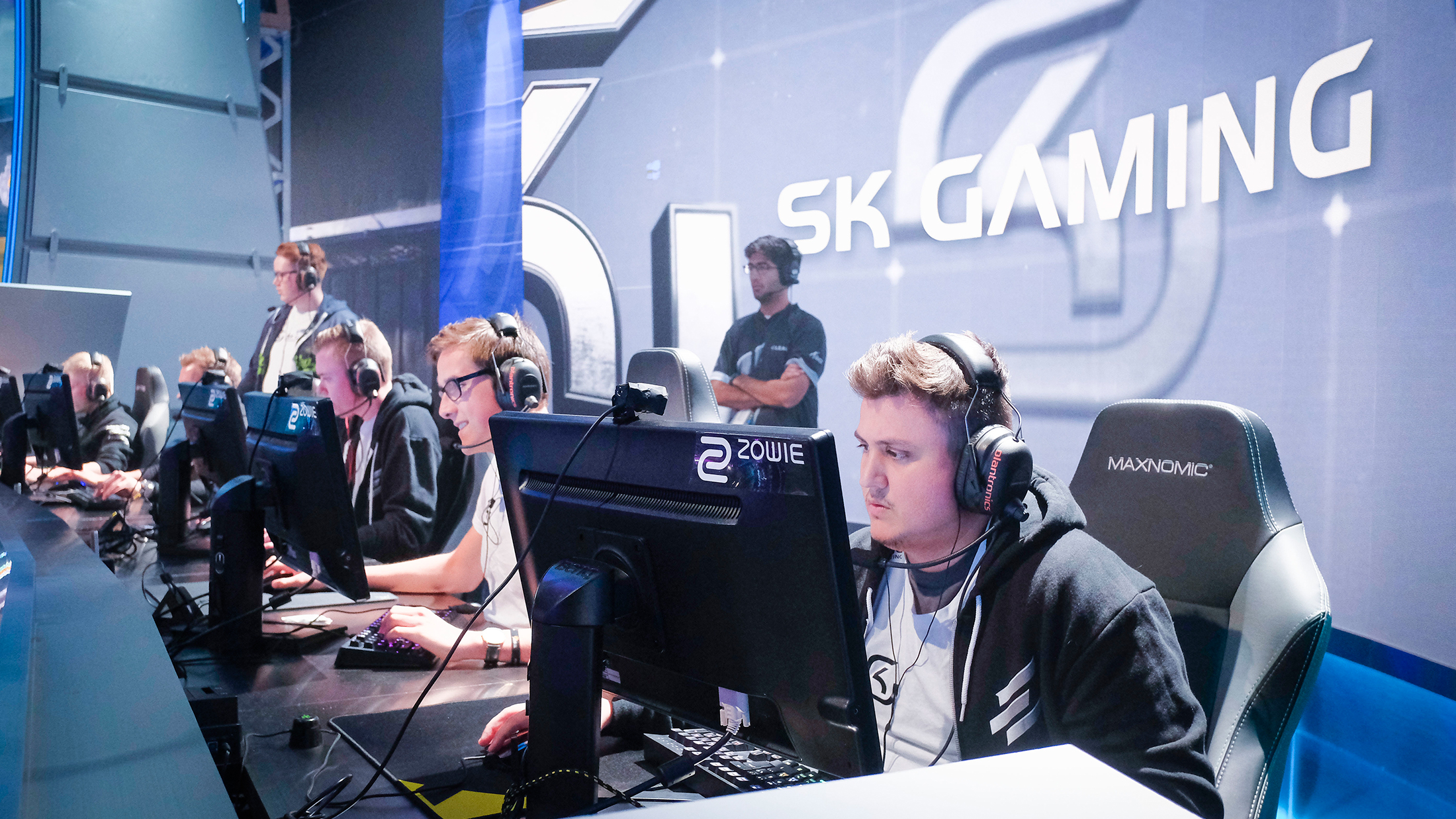 Roccat could be making another foray into the Counter-Strike: Global Offensive scene, as they have started talks with the former SK Gaming lineup, sources close to the organization say.

The Danish team departed SK Gaming last week after the organization signed the Luminosity Gaming lineup from July 1. The team’s last action with SK was to compete in ELEAGUE, where they now look set to secure a spot in the last-chance qualifier, starting on July 12.

After leaving SK, the lineup parted ways with Asger “AcilioN” Larsen. Shortly before that they also lost Jacob “Pimp” Winneche when he signed with Team Liquid. Replacing the outgoing players are Lukas “Gla1ve” Rossander and Valdemar “Valde” Vangsa. This is the lineup they will be using when they return to ELEAGUE next month.

Roccat haven’t had a Counter-Strike team since last year, when they housed the majority of the current ENCE players. The team left the organization in December and joined up with former Ninjas in Pyjamas AWPer Aleksi “Allu” Jalli to compete under ENCE. This would be the first time Roccat has invested in a CS:GO team that wasn’t comprised of only Finnish players.

As it stands, the two parties are only involved in negotiations, and nothing is set in stone. The lineup will likely field offers from various organizations after enjoying some minor success in the last few weeks. It is likely they will try to lock down a new home sooner rather than later, to avoid any last minute changes as their next ELEAGUE appearance approaches.