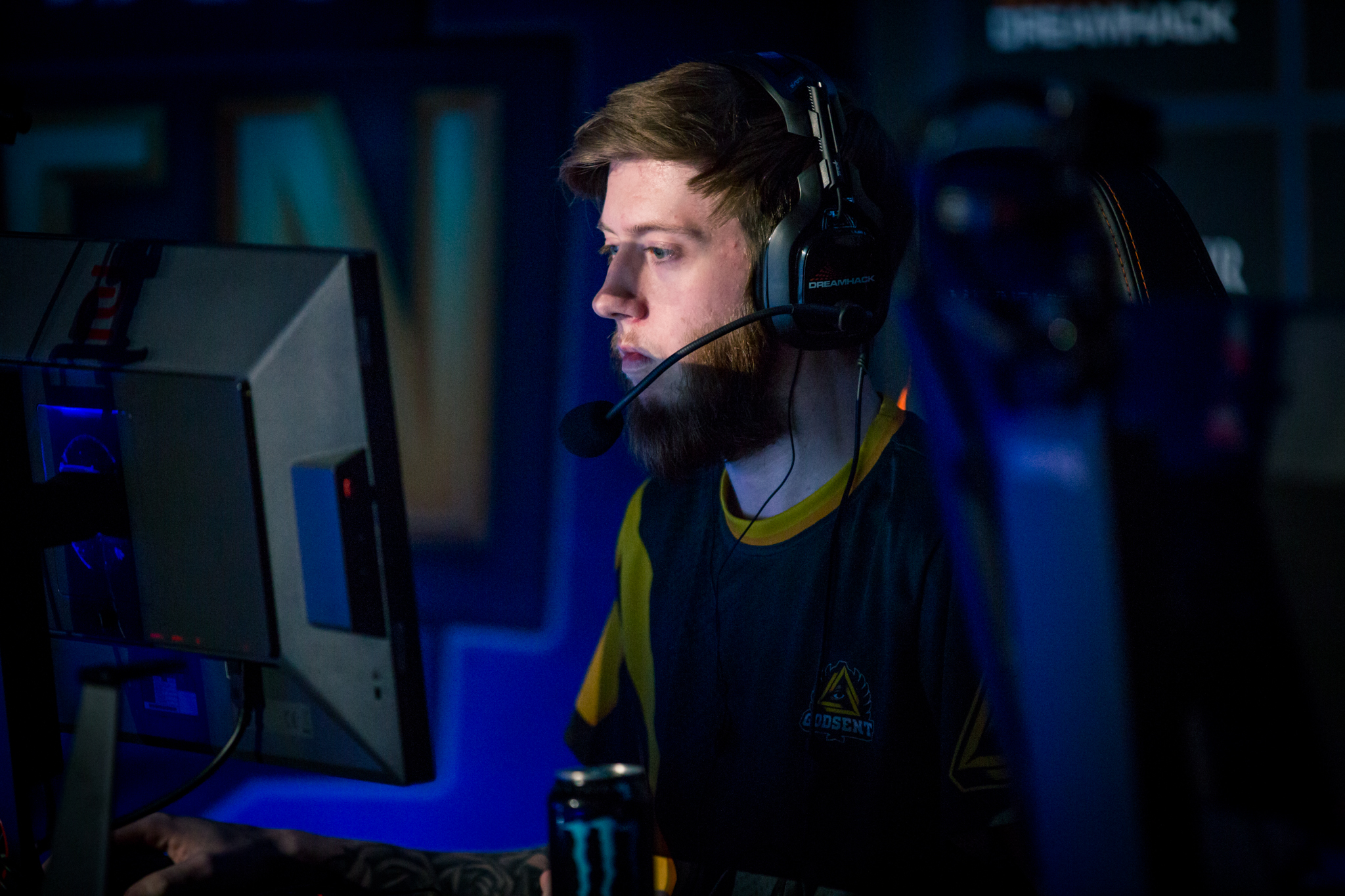 The future of GODSENT, a rising Swedish Counter-Strike team, is looking very bleak, as the organization might be sold off very soon.

GODSENT shareholders are supposedly ready to put 100 percent of their shares on sale to the public, according to a report by French media site Flickshot. This could include RFRSH Entertainment and founder Markus “pronax” Wallsten in those looking to put a price tag on the brand name.

One reason why the Swedish-based organization may be sold off could be WESA’s regulation that prohibits multi-team ownership, to prevent possible conflicts of interest. RFRSH represents three prominent European organizations in CS:GO: Astralis, Heroic, and GODSENT. Now it seems that RFRSH may finally be complying with WESA’s sanctions, which it agreed to last June.

Since GODSENT’s formation in April 2016, the organization has had mediocre placings. Although it successfully qualified for the WESG World Finals among other European juggernauts last November, the team has become a destination for players to use either as a stepping stone to the international scene or as a fall-back option for slowly declining players. This has become evident for upcoming players such as Fredrik “freddieb” Buö, as well as for Major-winning stars like pronax and Dennis Edman, who currently reside on the bench.

If GODSENT were to be sold, players freddieb, Simon “twist” Eliasson, Joakim “disco doplan” Gidetun, Hampus Poser, and Ludvig “Brollan” Brolin would be sold along with the name. Team coach Niko “naSu” Kovanen, pronax, and Dennis would also be included in the deal if it were to go down.