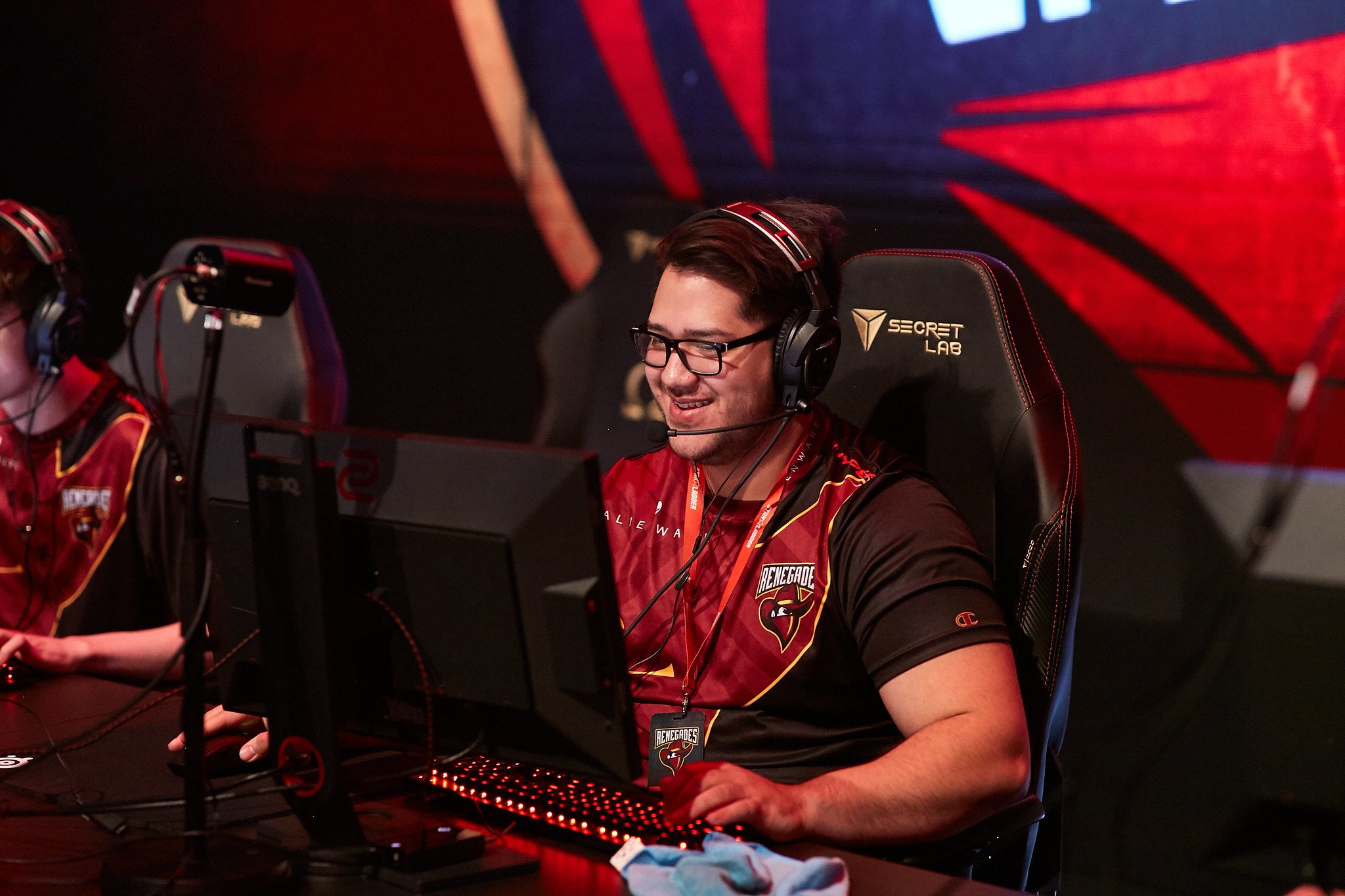 The Australian team made quite the turnaround since the start of the Major, bouncing back from an 0-2 start. After losing close games to NRG and AVANGAR, they took down DreamEaters and FaZe Clan and have now added G2 to their list of victims. Renegades will play the Major playoffs for the second time in a row as they qualified for the first time in IEM Katowice in February 2019.

Renegades won Vertigo 16-11. They dominated the game from the first half as everyone was hitting their shots and the teamplay was looking sharp. Joakim “jkaem” Myrbostad and Justin “jks” Savage were the top fraggers and held a combined 47 kills.

G2 lost the first half on Dust II by a slight margin, but they performed better on the CT-side, shutting down almost every Renegades attack. The map has been one of their best especially because of Kenny “kennyS” Schrub’s AWP skills. But François “AmaNEk” Delaunay stood out as the best player on the server after he won multiple clutches for G2. The French won 16-11 and AmaNEk finished with 22 kills.

Inferno was the last map and the analysts expected it to be balanced, with back and fourth rounds. The first half was balanced, but Renegades took off in the second half playing as counter-terrorists. The Australian team had a perfect setup in the B bombsite and bled G2 with grenades in almost every round. Renegades won it 16-9 as G2 didn’t have enough money to put a good buy in the last two rounds.

Aaron “AZR” Ward, Renegades’ captain said in the post-match interview that it feels great to do a reverse sweep from 0-2 to 3-2 and to close a map without suffering. “It’s also our first 16-9 victory in a long time,” AZR said.

Renegades weren’t expected to make into the Major playoffs this time. The Australians had a tough end in the last season and got knocked out of tournaments in the early stage multiple times after Sean “Gratisfaction” Kawai had visa issues and skipped some tournaments.

This win against G2 is a statement to all the other teams as Renegades didn’t choke this time. As for G2, they’ve been playing well lately and made into the grand finals of ESL Pro League season nine in June, so they were certainly expecting to become Legends again in Berlin, but will have to content themselves with a New Challengers Stage spot at the next Major instead.