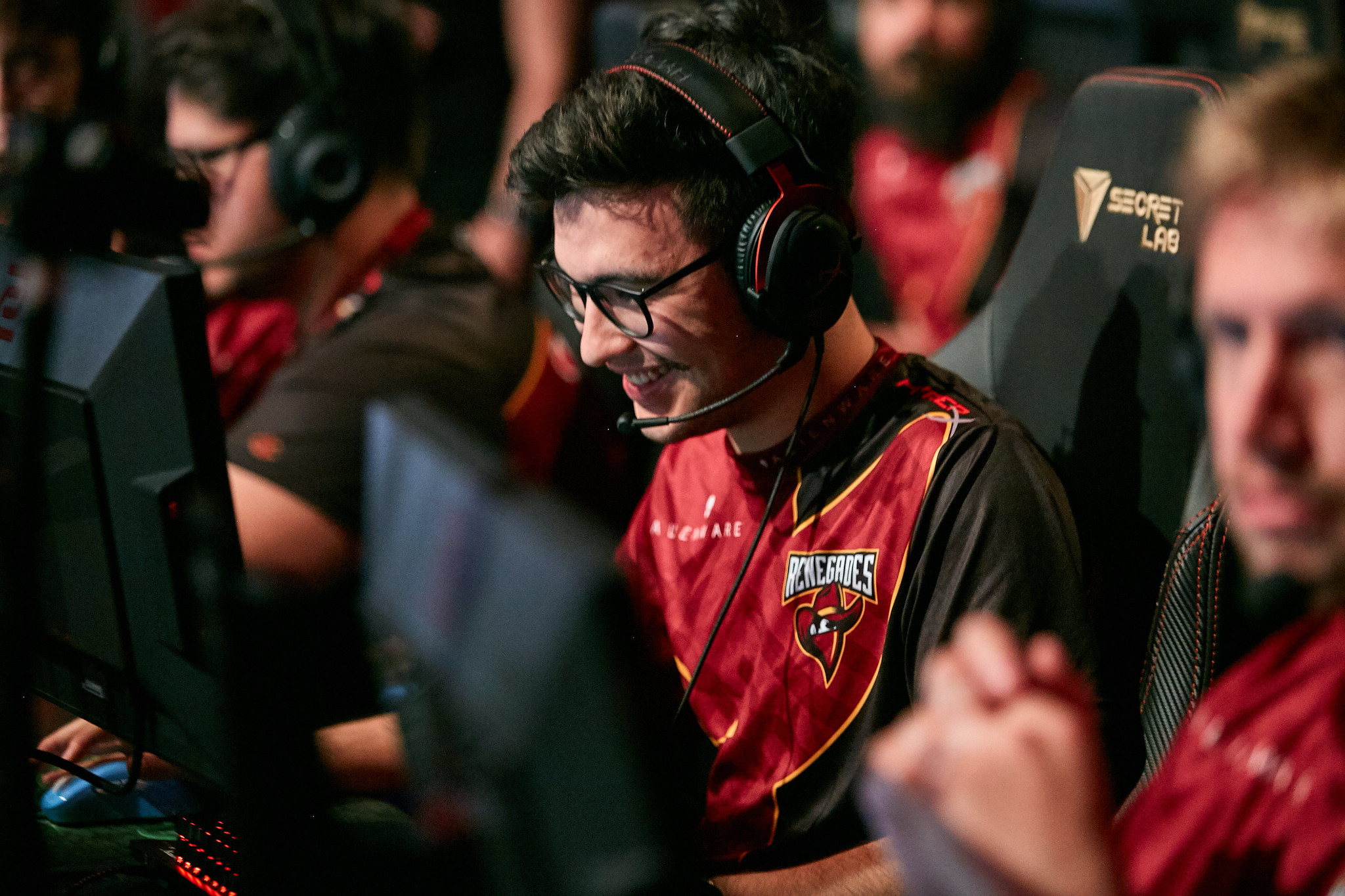 The Australians will now face another Brazilian team, FURIA, in one more elimination match. The winner will advance to the consolidation final.

Renegades had an intense start on the series’ first map, Inferno. The Australians won the first 12 rounds on their T-side before conceding the last three to MIBR. Renegades prevented MIBR from gaining any momentum in the second half and closed the game 16-6. Aaron “AZR” Ward was the top-fragger with 16 kills, but everybody else put good numbers on Renegades’ side.

Train was a totally different story. MIBR avenged themselves and won the first half by 12-3. Renegades only grabbed a couple of rounds on their CT-side until MIBR shut them down 16-5. Lucas “LUCAS1” Teles had an impressive showing, grabbing 24 kills and finishing the round with 1.87 rating.

The Brazilians couldn’t carry the momentum for Mirage, though. Renegades answered back by winning almost nine consecutive rounds, and MIBR showed a lot of flaws on their T-side. MIBR won the second pistol round—which was essential for the comeback—but lost the second round to a force buy. Renegades won all the following four rounds to win the match 16-5.

Although Justin “jks” Savage stands as the one putting strong numbers out for Renegades, the whole team is playing well at this tournament—even Sean “Gratisfaction” Kaiwai, who’s having a tough 2019 overall.

Renegades will face FURIA for a spot in the consolidation final today at 12:30pm CT.