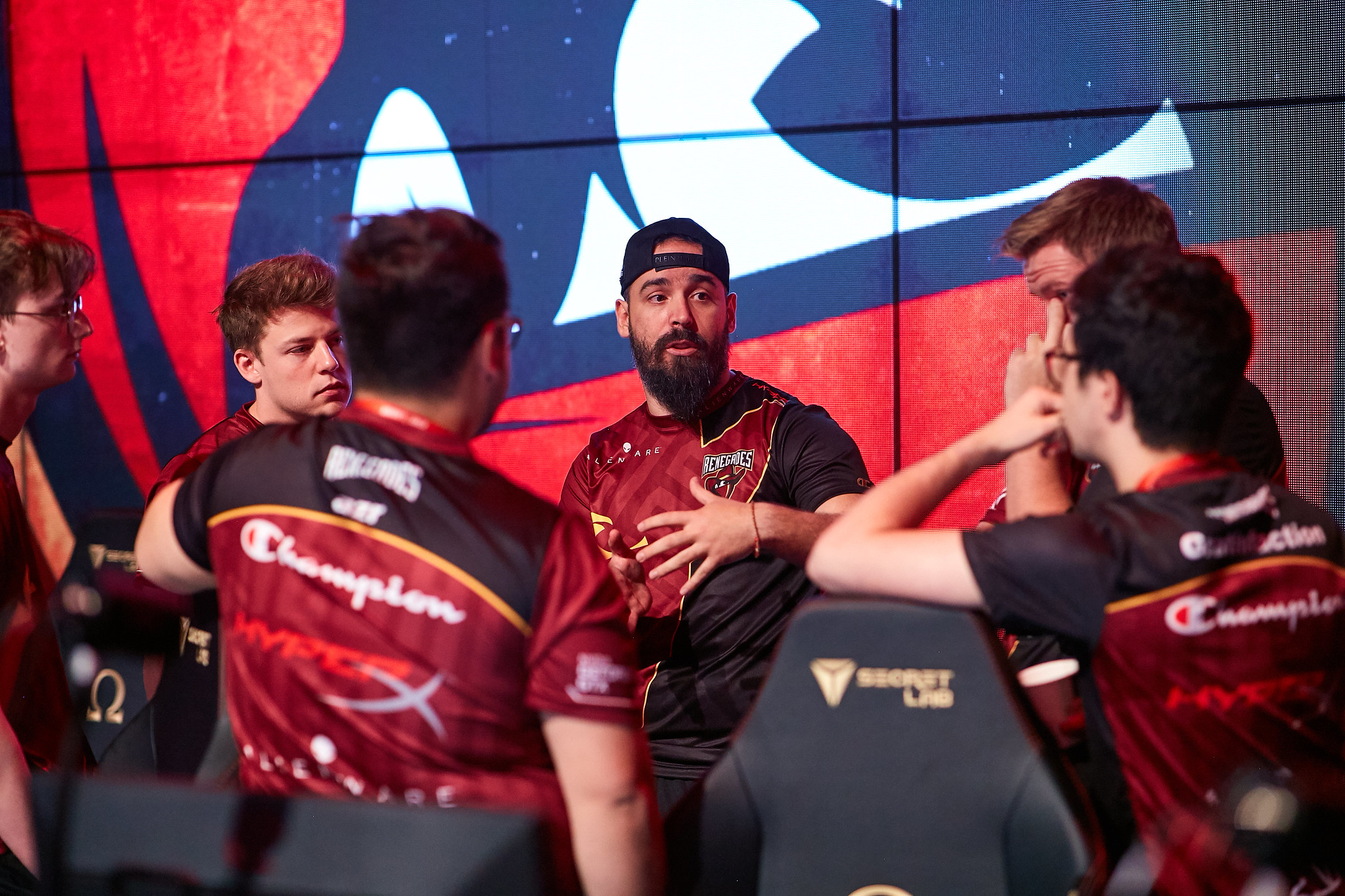 This is the end of DreamEaters’ fairy tale story at this CS:GO event. The team made their way into the Major from the CIS Minor closed qualifier and surprised everyone last week when they qualified for the New Legends Stage, beating teams like Vitality and NRG along the way.

Renegades, on the other hand, stay alive to fight tomorrow when they’ll face another elimination match. The Australians didn’t have much trouble against DreamEaters and won 16-10 on Mirage. Sean “Gratisfaction” Kawai and Jay “Liazz” Tregillgas combined for 43 kills.

DreamEaters struggled more on their map pick, Train. Renegades won the first nine rounds of the game and their star player Justin “jks” Savage died for the first time in the 10th round. The Russians were unable to recover from the 12-3 disadvantage and Renegades won the match 16-8. Joakim “jkaem” Myrbostad topped the scoreboard with 22 kills alongside Liazz.

Renegades played better today and were finally able to close out games after facing NRG and AVANGAR, their first adversaries at the StarLadder Berlin Major. This win against DreamEaters at least guarantees them a spot in the next Major New Challengers Stage, but they’ll need to win two best-of-three series to retain their Legends spot.