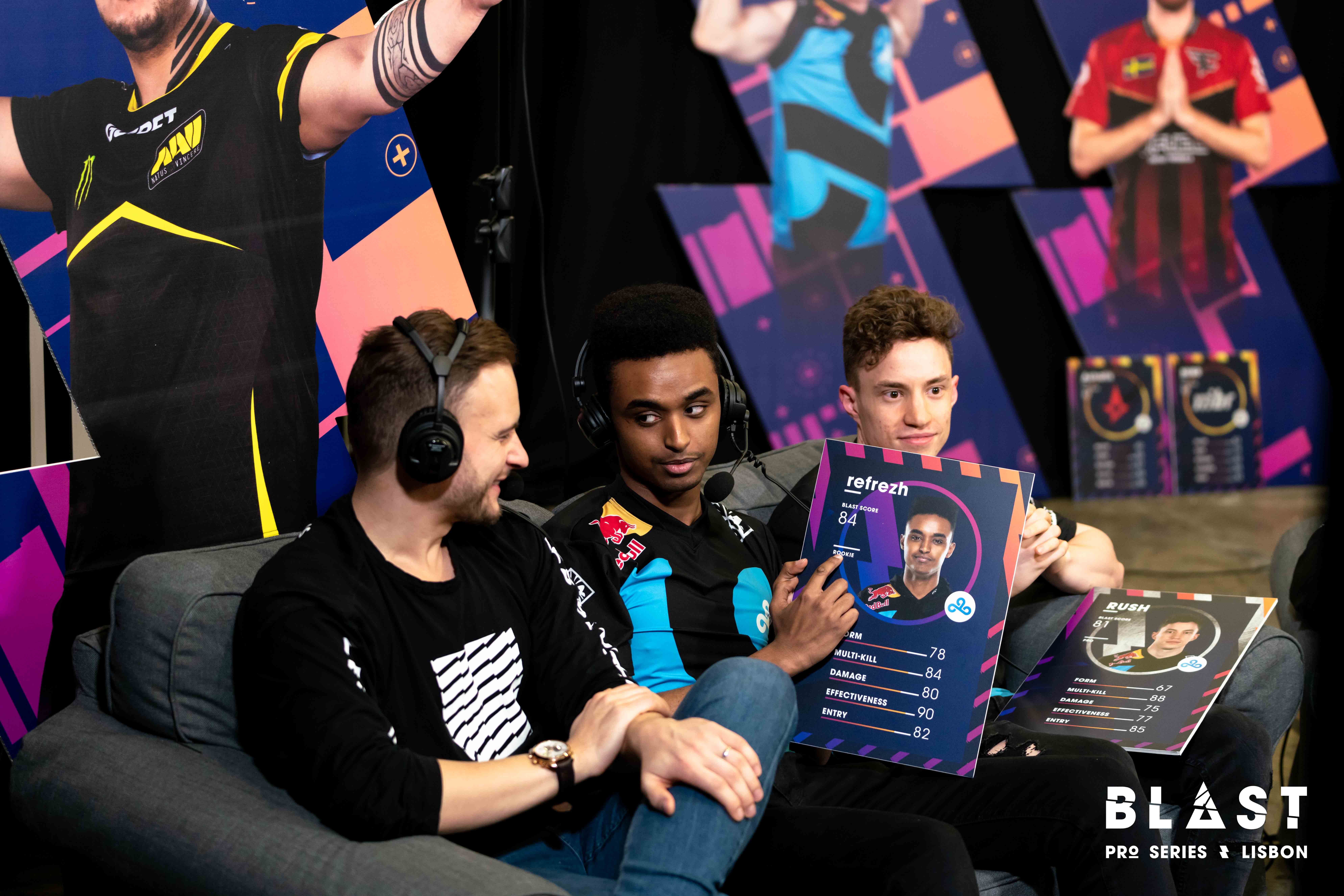 OpTic Gaming is undergoing roster changes for its Danish CS:GO team going into the new year.

Related: Medical issues continue to plague Cloud9’s Golden as refrezh is set to stand in

The deal with the Danish star comes less than a month after he left Fragsters and stood in for Cloud9 at BLAST Pro Series Lisbon. At the Portuguese event, he proved himself as a capable fragger against some of the world’s best teams, like MIBR, Natus Vincere, and FaZe Clan. Without their in-game leader, Maikil “golden” Selim, Cloud9 placed third out of six.

Niko’s time on OpTic Gaming was somewhat short-lived, since he lasted on the roster less than three months. With niko on board, The team’s only good placings were at StarSeries Season Six (top-four) and cs_summit 3 (second place).

The core four players —Marco “Snappi” Pfeiffer, Kristian “k0nfig” Wienecke, Rene “cajunb” Borg, and Jakob “JuGi” Hansen—are sticking together for OpTic’s spot in the next Valve Major tournament series, IEM Katowice. If OpTic qualifies, refrezh will get his very own in-game sticker for the first time ever.

OpTic’s Katowice Major run begins at the European Minor on Jan. 16. They’ll be going up against a lot of talented teams from their continent at the tournament, such as Mousesports, North, ENCE Esports, and Team Vitality.