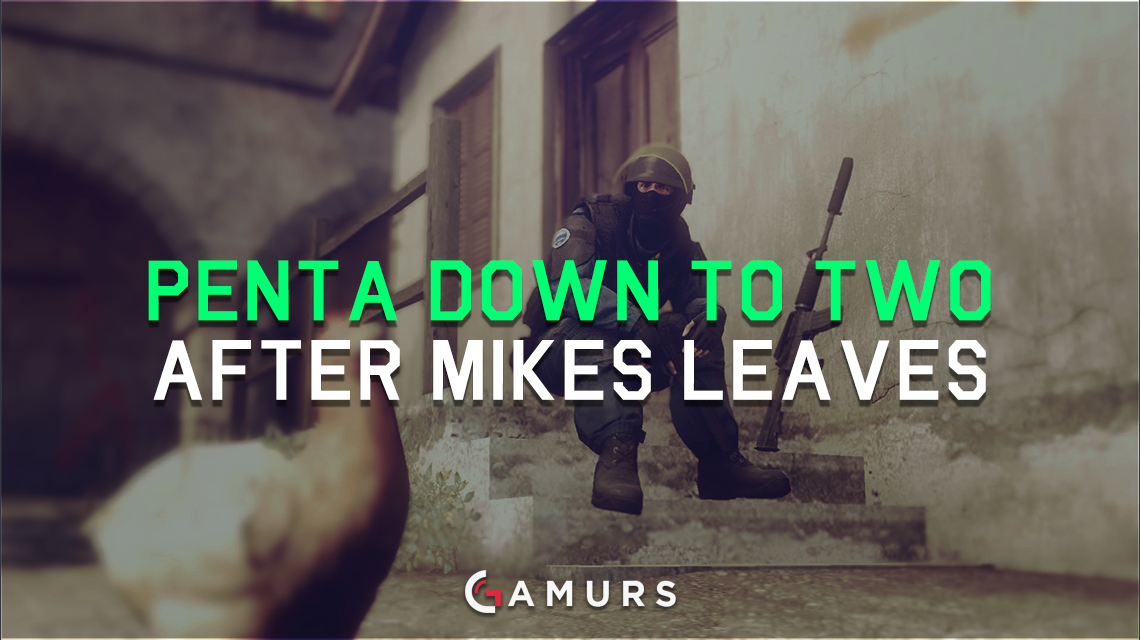 The German Counter-Strike: Global Offensive team PENTA, is now down to two players following the departure of Mike “mikeS” Tuns. The player announced today on Twitter that he will not play for the team anymore and that he is “looking for a new adventure and a new team again.”

Just last Wednesay, Tahsin “tahsiN” Broschk was the first player to leave PENTA, but he did not mention any specific reason for his departure. Meanwhile, on PENTA’s side, things are looking bleak as the team is left with only Kevin “kRYSTAL” Amend and Stefan “stfN” Seier. Whether the team will completely disband or find new players has not yet been announced.

What do you think PENTA should do? Let us know by commenting below or tweeting us @GAMURScom.