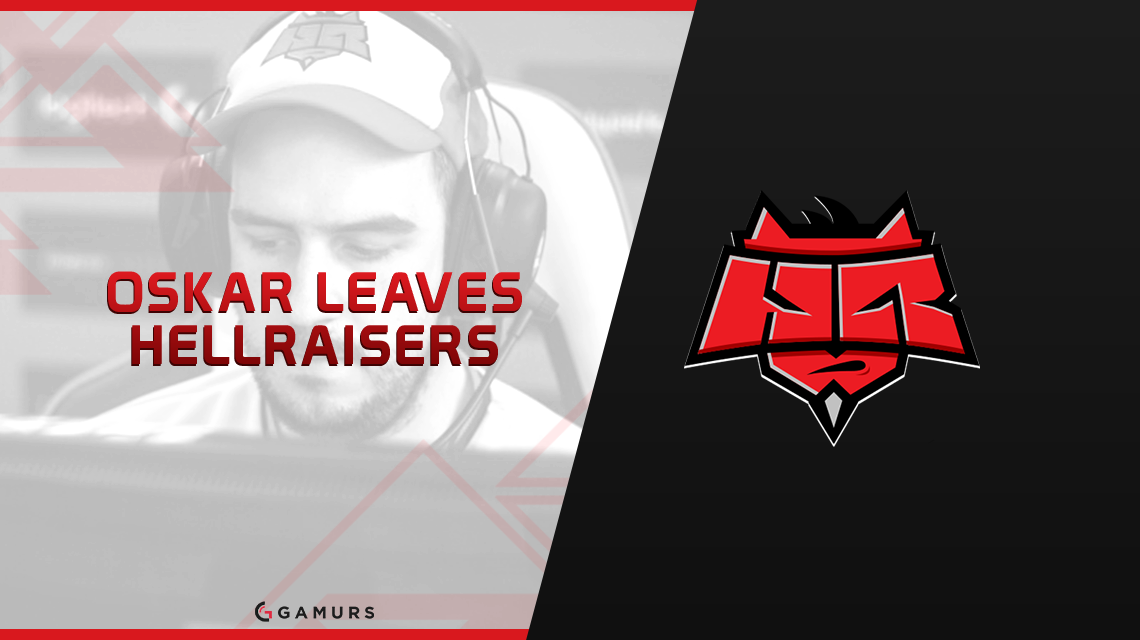 Today, HellRaisers announced, via their website, that Tomáš “oskar” Šťastný is stepping down from the starting roster. oskar was their main AWP player and a huge asset to the team, often having a major impact in their upset wins.

The star AWPer has been reportedly “under pressure” from another organisation over the last couple months and will no longer represent the HR organisation as a player. General manager of HellRaisers, Maxim Bednarsky, has stated that oskar will remain as a streamer until his contract is up.

As for which team is interested in picking him up, FaZe Clan’s Ricardo “fox” Pacheco said on Twitter that they have an announcement coming soon, so this could be a new home for the Czech Republic player.

One other possible location speculated on multiple platforms is the possibility of oskar going to a team such asVirtus.Pro. This line up has been struggling to perform consistently and oskar’s talent as an AWPer and a rifler would make him a good fit.

Where do you think oskar will end up? Let us know in comments below and for all your CS:GO updates and more, make sure you are following us on Twitter at @GAMURScom.