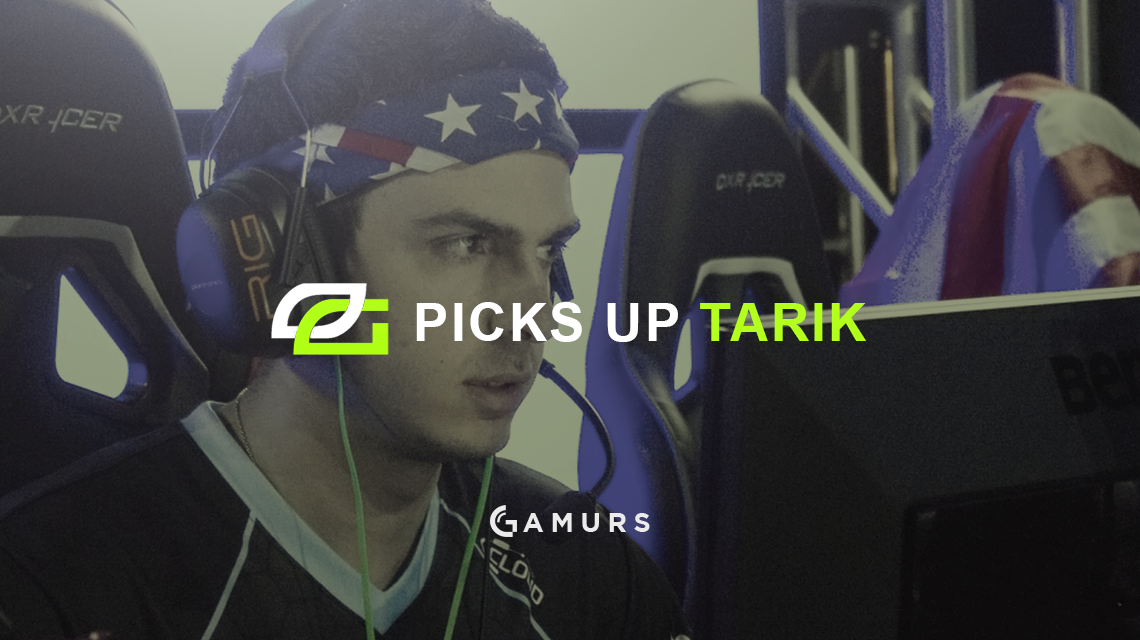 Earlier this week, OpTic announced their new Counter-Strike: Global Offensive house. Today, OpTic made another big decision. The organization dropped Peter “stanislaw” Jarguz and picked up ex-Counter Logic Gaming star, Tarik “tarik” Celik. As many know, tarik decided to take a break from competitive Counter-Strike to focus on his stream, but now is leaping back into it with a team with tons of potential.

OpTic’s team has not seen much fame and glory recently, having their last tournament being the ESL One Cologne Major where they placed top-16. On a good note, they are currently 2-0 in the ESL Pro League, defeating compLexity Gaming in both maps. Tarik will have his debut with the team against Team Liquid tonight in the ESL Pro League, and they will also be fighting to continue their undefeated record.

In my opinion, I don’t see why they made this move. I would understand if they were trying to get a more experienced player on their team due to losing to big name organizations, but they don’t know. If I were OpTic, I would have waited for them to play against Team Liquid tonight and see how they play against them, then make a move from there if needed. Their team seems to be successful so far, so I wouldn’t understand them disturbing that. It’s their team, so they may do whatever they want; that’s just how Scott sees it.

Do you think this is a smart move for OpTic to make? Let us know in the comments and make sure to follow us on Twitter, @GAMURScom, for live coverage and other esports content.