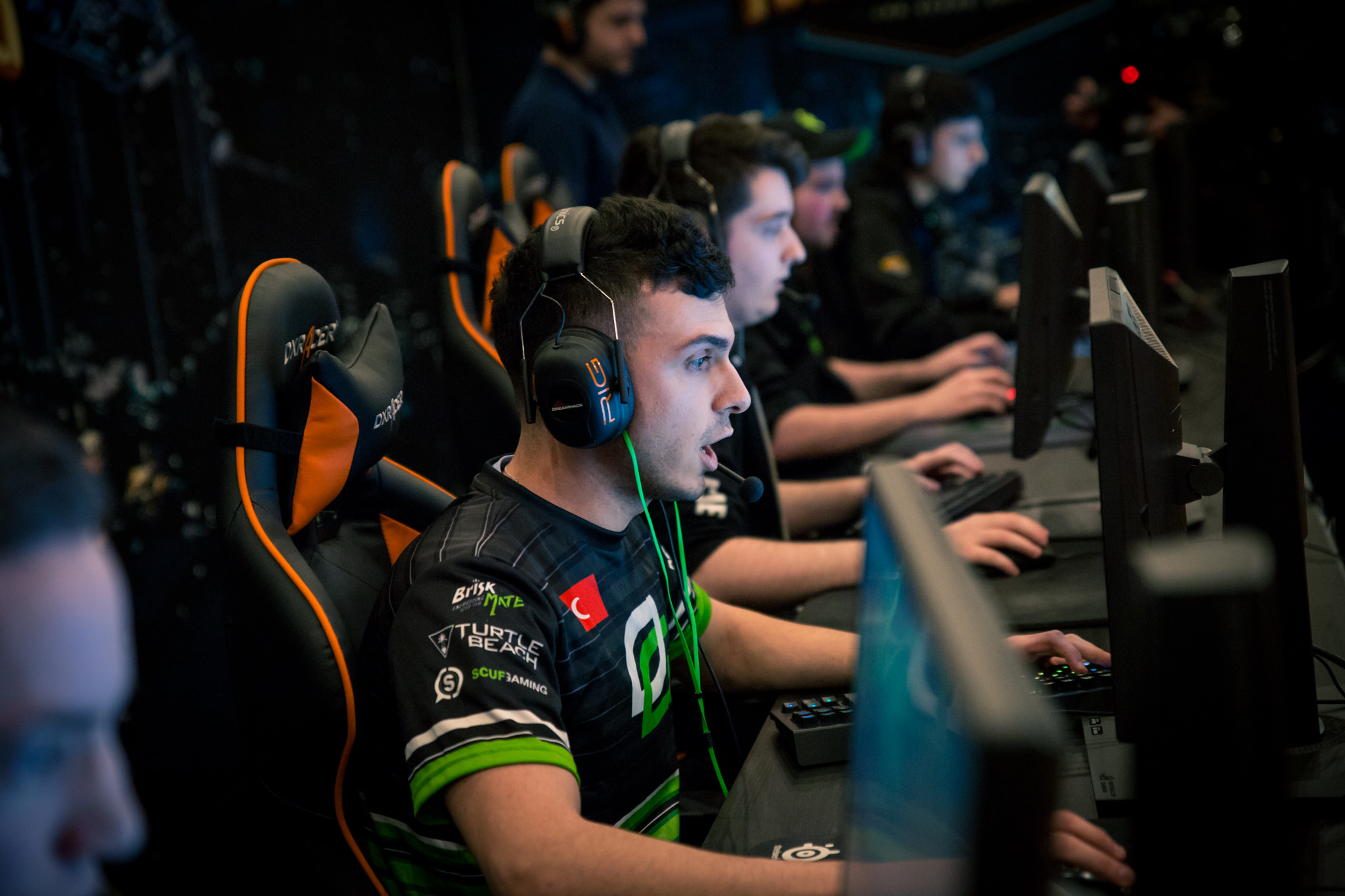 Season 5 of the ESL Pro League proved to be a chaotic one for middle-tier North American teams trying to compete in the playoffs with home-field advantage.

With the Dallas-held finals starting in a few weeks on May 31, OpTic Gaming, Luminosity Gaming, and Team Liquid fought for seeding rights in their final day of contention. Liquid essentially denied Luminosity their ticket to Dallas with a 16-11 win on Mirage and another win on Inferno, which ended at 16-12. On the other hand, OpTic split maps 1-1 with compLexity Gaming by winning only Train 16-7. With this victory, OpTic punched their ticket to the LAN finals with a 14-10 record. In the case of a tie between Luminosity and OpTic, Luminosity would’ve taken OpTic’s sixth seed, since they had more round wins in their previous matchup (23-22).

In contrast, Immortals, Cloud9, and NRG Esports fought for higher seeding. Immortals earned their third-place finish with a 2-0 match tally against Misfits. Cloud9 and NRG traded maps 1-1, giving them the same record, but NRG were able to gain the higher seeding because they had more rounds won in their matchup with Cloud9—16-10 on Inferno and 17-19 on Train (totaling a 33-29 difference).

Although SK Gaming dropped two matches to CLG, they maintained their number one seed regardless of the final day’s results. SK Gaming dominated the North American region throughout the entire season.

To acquire a seat in Dallas, CLG would’ve had to win both of their matches against SK. They would’ve also needed to gamble on not tying with Luminosity and OpTic. If CLG tied with them, they would’ve lost their playoff spot because they lost 0-2 against both opponents.

The groups for ESL Pro League Season 5 Finals have yet to be decided. Casters have speculated that Groups A and B will most likely be the first, third, and fifth seeds of one region mixed with the second, fourth, and sixth seeds of the opposing region.

The Dallas-held playoff stage will take place from May 31 to June 4 in the Verizon Theatre.