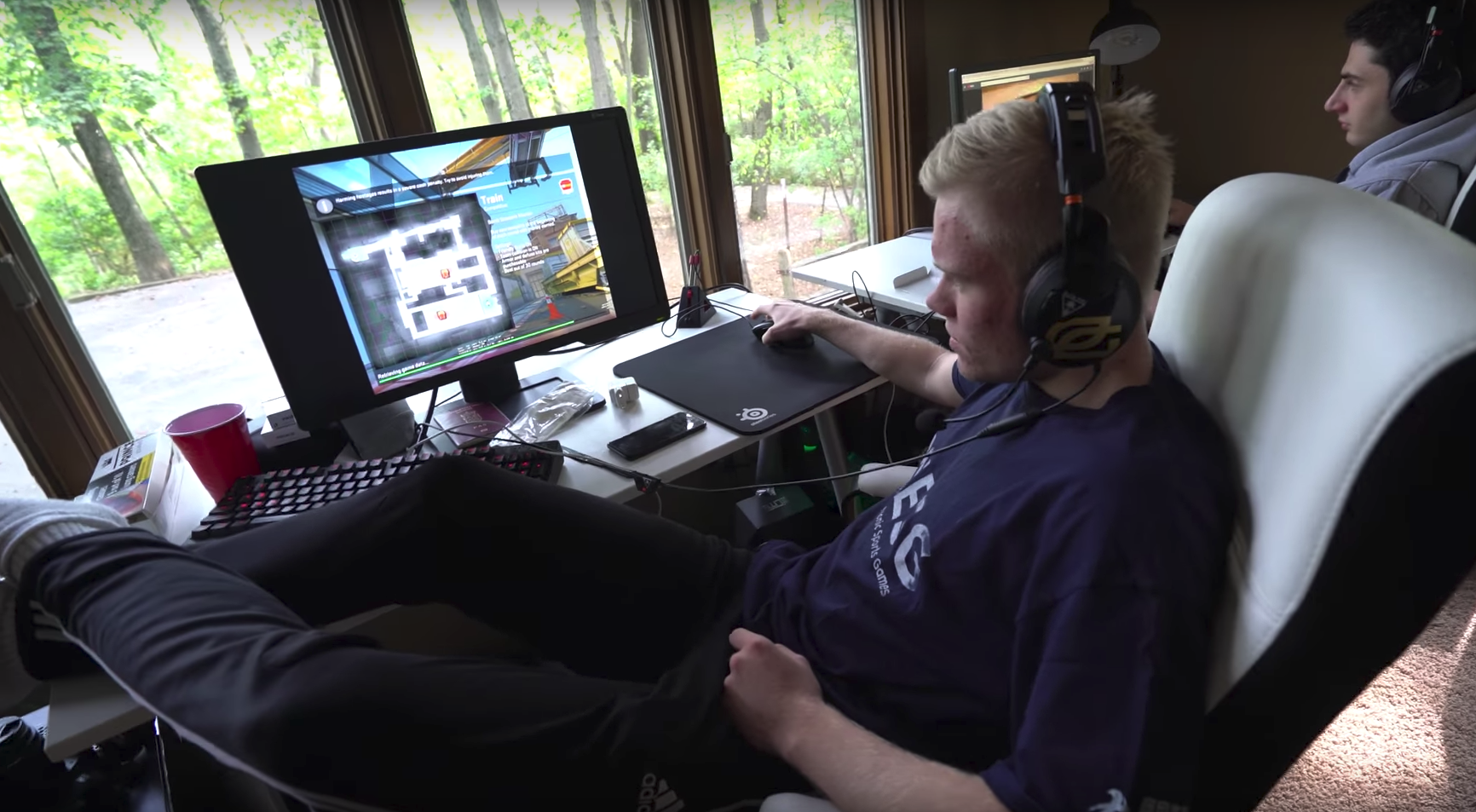 The Green Wall remains at the top of season six of the North American ESL Pro League for yet another week.

OpTic Gaming are dominating the online league with an 11-3 record and 33 points so far. In this week’s action, they defeated compLexity Gaming in two best-of-ones and Renegades in one match. They finished the week 3-1, after losing their final game of week four against Renegades last night. Despite their third loss of the season, the European roster still holds a nine point lead over the rest of the North American pack.

Misfits and NRG Esports are hot on OpTic’s trail with 24 and 23 points, as well as eight wins each. If Misfits and NRG win their matches against SK Gaming, Renegades, CLG, and Immortals, they could overtake OpTic in the standings. This may happen if OpTic falters against both Team Liquid and Immortals.

Renegades, SK, and Team Liquid also find themselves in a three-way tie for fourth place, and this next week is of utmost importance if any of them want to stay in the running for the Pro League Finals in December.

Meanwhile, other offline event contenders Liquid and Cloud9 are lagging behind in the standings at sixth and eighth place, respectively. To move up to the top four in the leaderboard for the first time all season, Liquid will need to win against compLexity, Rogue Gaming, and OpTic. C9, on the other hand, need to regain lost ground with wins against SK, Rogue, and Luminosity Gaming.