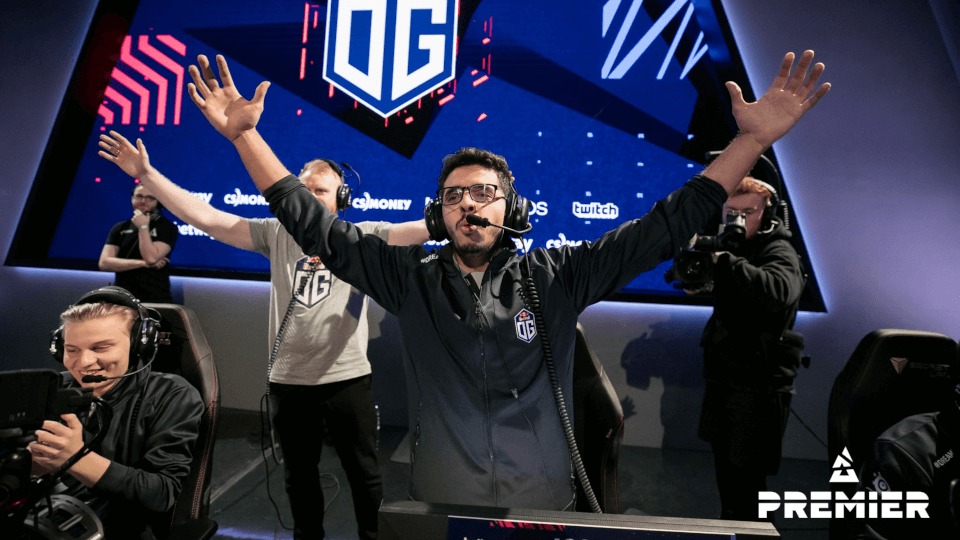 OG’s CS:GO division is moving ahead with its second benching in less than a month. Issa “ISSAA” Murad has been moved to OG’s inactive roster, the organization announced today.

The split between ISSAA and OG was reached by "mutual decision" after the team was eliminated from ESL Pro League season 13 via a 2-3 group stage record, according to the org's announcement.

With a month until the team's next scheduled event, OG has entered a self-described "internal rebuilding phase." The org will hold tryouts to fill the two empty slots on its starting CS:GO roster. OG moved Nathan “NBK-” Schmitt to the bench in late February.

Around that time, in-game leader Aleksi "⁠Aleksib⁠" Virolainen described some of the problems OG were facing during this online era, namely high ping issues affecting ISSAA, who lives in the capital of Jordan, Amman. OG's coach Casper “ruggah” Due expressed regret over the circumstances that led to this change.

"After evaluation over time it became clear to both parts that for ISSAA to flourish and OG to keep improving, changes were needed and these paths had to continue separately," he said in the announcement. "I’m a bit sad we couldn’t give ISSAA the optimal situation to bang heads, since he has proven throughout his career that he is a player capable of challenging the very best on the server."

ISSAA said on Twitter that he'll provide an update on his competitive future in the coming days.