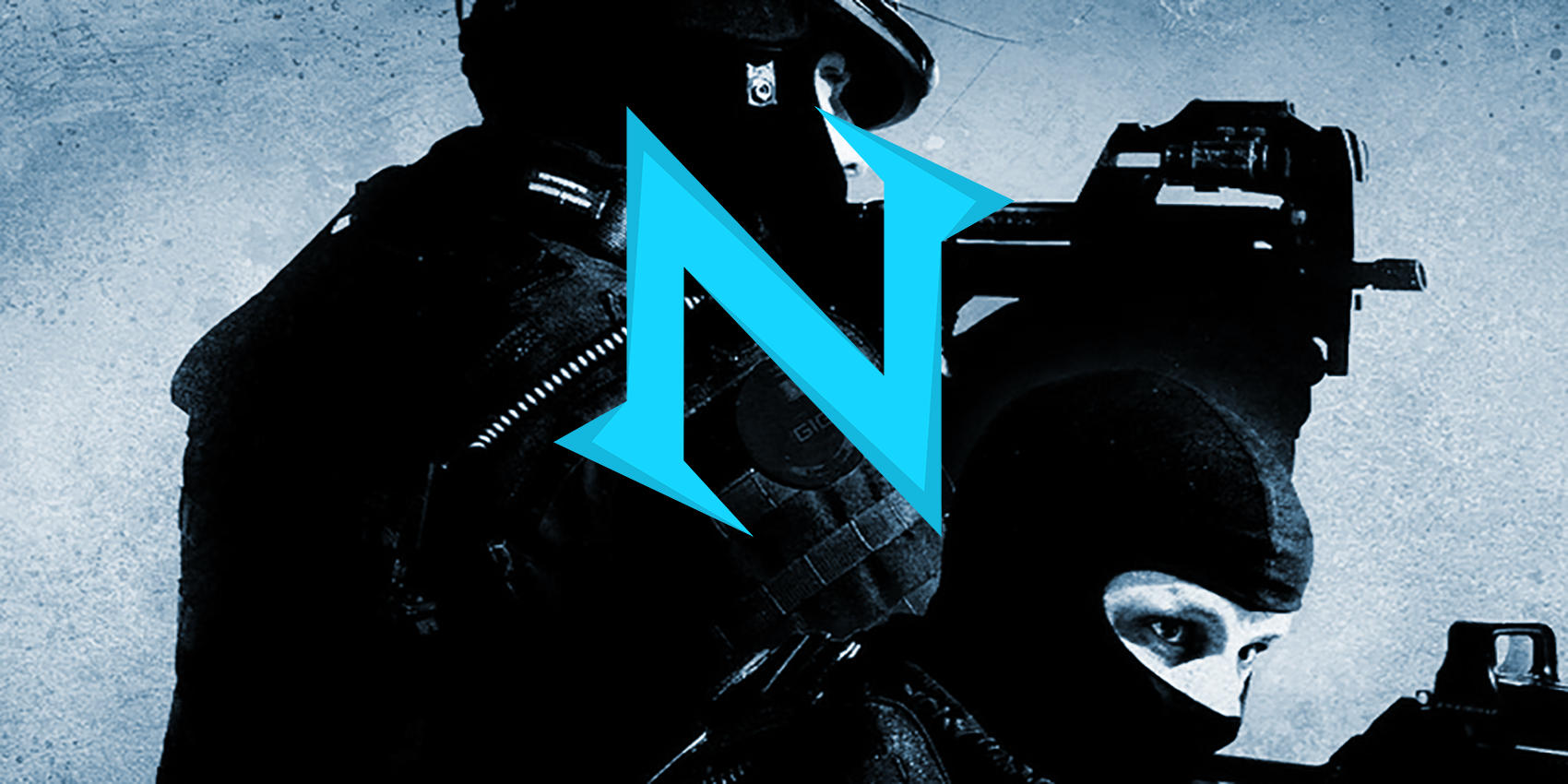 “After sitting down with this team and discussing their plans for the future we came to the mutual conclusion that growing the region was our top priority,” says Alex Gonzalez, Nuovo’s CEO. “The roster is striving to compete at the highest level in and out of the game and is a perfect embodiment of what we feel Nuovo Gaming wants to bring to the scene.”

Competing as Nuovo, the team looks to place well in today’s online qualifier for the ESL ANZ Championship, with season two boasting a $20,000 prizepool—that’s double the amount for season one.

“Through picking up our third professional roster since launch, we hope to show how serious Nuovo is about expanding to the highest level in Oceanic esports.”