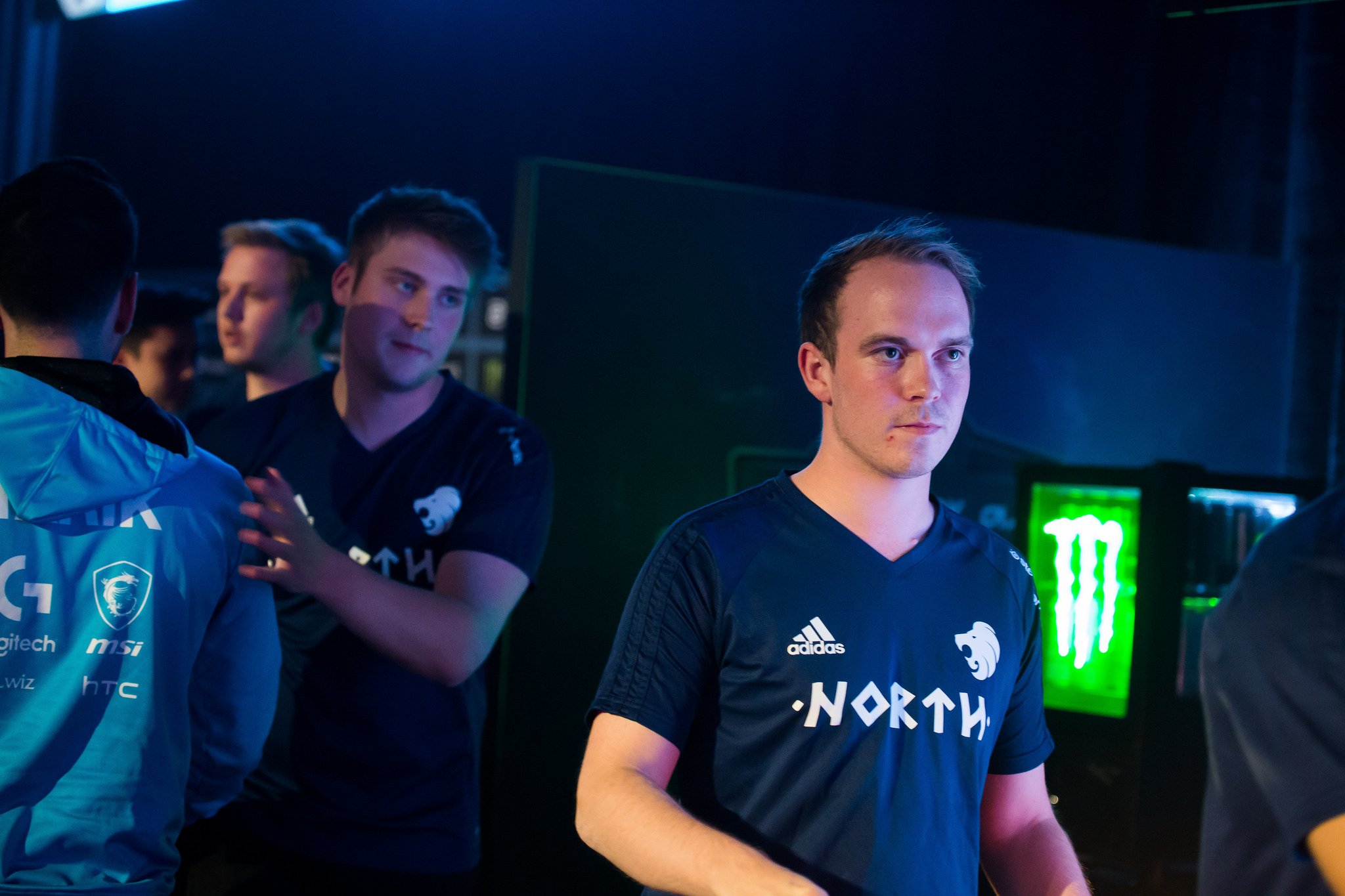 The opening matches of Group B of the ELEAGUE CS:GO Premier ended with a double-overtime marathon between the two finalists in last weekend’s DreamHack Montreal event.

North defeated Fnatic and Immortals last night in best-of-one matches to solidify their spot in the playoffs of the tournament series, which will start on Oct. 10. They beat Fnatic on Mirage 16-14 in their first match of the day in round 30, despite signs of choking at 15-9 on their Terrorist side. The Danes’ match against the Brazilians was the main headline though, as the Brazilian side had Counter-Strike: 1.6 veteran Raphael “cogu” Camargo filling in for star AWPer Vito “kNg” Giuseppe.

Both teams were neck-and-neck throughout the first and second halves of Cobblestone. Clutches from cogu and Lucas “steel” Lopes kept Immortals’ economy alive in many instances, but North kept up the intensity by playing off of the momentum of Mathias “MSL” Lauridsen’s multi-kills. Although North’s early playoff hopes initially seemed grim after the first overtime, North finally closed out the match with a 3-0 Terrorist sweep in the last half of the second overtime to close the map 22-20. Every single player from the Danish side contributed to the kill column, as they each reached at least 25 kills.

A hard-carry from Ricardo “boltz” Prass at 39 frags wasn’t enough to put Immortals on top after day one of Group B. As a result, they’ll play against the winner of the Fnatic vs. Mousesports match later today.