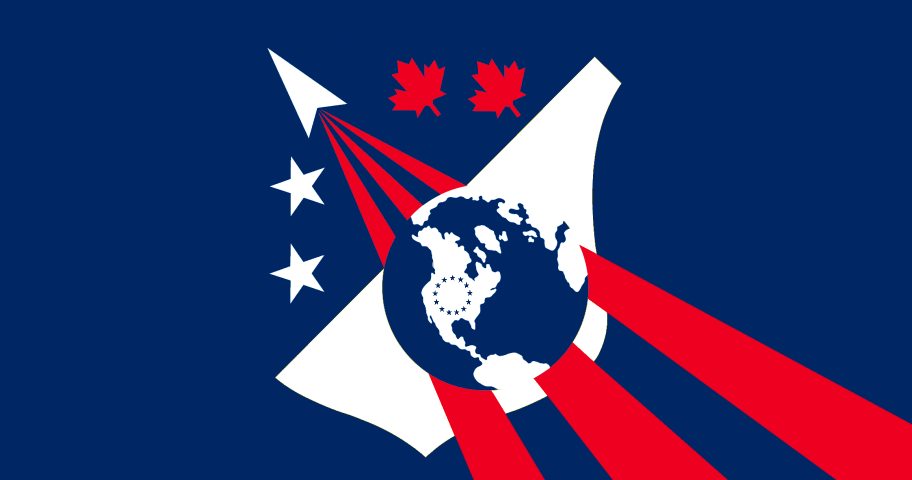 This past week, I ranked North American teams looking solely at the strength of their individual components, but, of course, that’s not the most accurate way to look at a team’s effective capability. For that, you’d have to look at results.

For this list, rankings will be assessed based on results that have occurred within the last 100 days, so only results from March 19 onwards will be considered in this article. For tournament placings, the strength of an overall result will be evaluated in context with the strength of a team’s wins leading up to their victory or elimination. Losses don’t negatively affect ranking, but will, of course, limit a team’s chances to post positive results.

OpTic were shaky at the start of this time period by failing to qualify for neither MLG Columbus nor DreamHack Malmö. Since picking up Mixwell, however, OpTic have had a series of impressive LANs and come away with enough results to top the tables in North America. They have two Bo3 wins versus a worldwide top ten team in Tempo Storm/Immortals, a Bo3 win over one of the stronger NA teams in TSM, and a series of single map wins over mid to upper level European teams in Astralis, NiP, FlipSid3, and Hellraisers.

Since losing Sgares, Cloud9 have lost their perineal position at the top of North America, but of the previous trio of top NA teams, Cloud9 has looked the strongest moving into the summer. While they were not able to qualify for the major, Cloud9 impressed at ELEAGUE Week 1 and ECS Finals. While both Liquid and Cloud9 have a Bo3 win over CLG, Cloud9’s 2-0 over Astralis, 2-0 over Liquid, and single map wins over Tempo Storm and Luminosity are arguably stronger than Liquid’s Bo1 victories.

At the major, the S1mple-infused Liquid looked like it could become one of the very few North American teams in the history of CS:GO who could contest the best teams teams in the world. However, after the major, results haven’t been up to par given the talent of their ever-fluid roster. Luckily for Liquid, the recent addition of JDM64 and the re-addition of S1mple discounts most of their more middling results while keeping their run at the major intact per the rules of this list. With their current line-up, Liquid have a countable Bo3 win over CLG and even more impressive Bo1 wins over Fnatic, FaZe, and G2. Their top-four finish at the previous major and their two maps wins over the recently superlative G2 at the ECS Finals earn them their placement over CLG, who lack results against worldwide top 10 teams.

CLG were able to impress at the Major by finishing top eight, but have put up disappointing results in the months thereafter, leading to the recent departure of their star player, JDM64. In JDM’s last event with CLG, ELEAGUE Week 3, CLG were surprisingly able to put up a good showing despite already using their coach, Pita, as a stand-in. While CLG have changed two players by using Pita and acquiring Koosta, they have yet to compete with their new roster, so I have not discounted their previous results for the purposes of this list.  CLG barely edge out TSM due to their more frequent tournament appearances and their two Bo3 wins over worldwide top 20 teams.

Because of the initial discrepancy between the original Danish roster and this new North America squad, TSM were more or less seen as joke during their first few months together as they failed to qualify for tournament after tournament. However, in the past two months, TSM have massively exceeded expectations and are on a trajectory to become a top two or top three North American team. TSM’s three recent 14-16 finishes on Cobblesone versus Tempo Storm, Fnatic, and Luminosity may suggest that TSM is already playing top-tier level, but their inability to close these games highlights their continued vulnerabilities. Their Bo3 wins over Cloud9, NRG, and Selfless along with their map victories over Fnatic and Astralis, significantly outweigh Selfless’s own offline results.

Selfless have been able to qualify for an impressive number of tournaments with their current lineup given their mediocre talent level, but they haven’t been able rack up many wins. Even though they have none of the qualities you would normally associate with “onliners,” they seem to only find truly impressive results in online matches, which enables their tournament qualifications. Still, offline they have won two Bo3 series and one Bo1, which is better than Splyce’s single “best of” series win over Renegades. Splyce showed some promise when they qualified for the previous Major, but they not been able to put any remarkable results on the board over the past 100 days.  While Splyce have announced that they have dropped Professor_Chaos and abE from their starting lineup, they played with their original five during their most recent LAN and haven’t played with a new roster yet, so I did not drop all their past results from consideration. Overall, their map wins against Virtus.Pro and OpTic during the CEVO Gfinity Professional Season 9 Finals, Bo1 win over Renegades at the ESL Cologne Main Qualifier, and their other tournament qualifications slightly outweigh Echo Fox’s two impressive map wins at ELEAGUE.

Echo Fox have not been able to qualify for any tournament within the past 100 days and were unable to compete in the Minor or Major qualifiers due to roster instability.  While their inclusion in ELEAGUE was questionable, their wins over Na’Vi and Flipside were certainly impressive results. Their two map victories obviously outweight NRG’s single countable victory.

While NRG had a Bo3 win over EnVyUs at the Counter Pit Finals on March 17th and some intermittent wins at DreamHack Austin and the Second Americas Minor, the ruleset for this ranking system unfortunately prohibits those results from being considered. As such, the only result that counts towards their ranking is their solitary win over CLG in the second week of ELEAGUE. No other NA team outside of the top eight has recorded a win on LAN. I’ve included NRG in the list only tenuously as a majority of their players are European, but I felt that because they play under a North American Organization, compete in NA, and have two NA players, their inclusion was warranted.

Team Kaliber and Winterfox were the only other North American teams who attended a noteworthy LAN within the last 100 days, as both competed at the Second Americas Minor. Neither team was able to record a win. compLexity perhaps could have qualified for the event, but were not able to compete in the online qualifier due to travel/visa complications. If compLexity are able to find even a single win during the Week 6 of ELEAGUE, they will take the #9 or #10 spot. However, simply attending ELEAGUE without winning any games earns them no credit as they did not acquire their ELEAGUE slot through a qualification process.