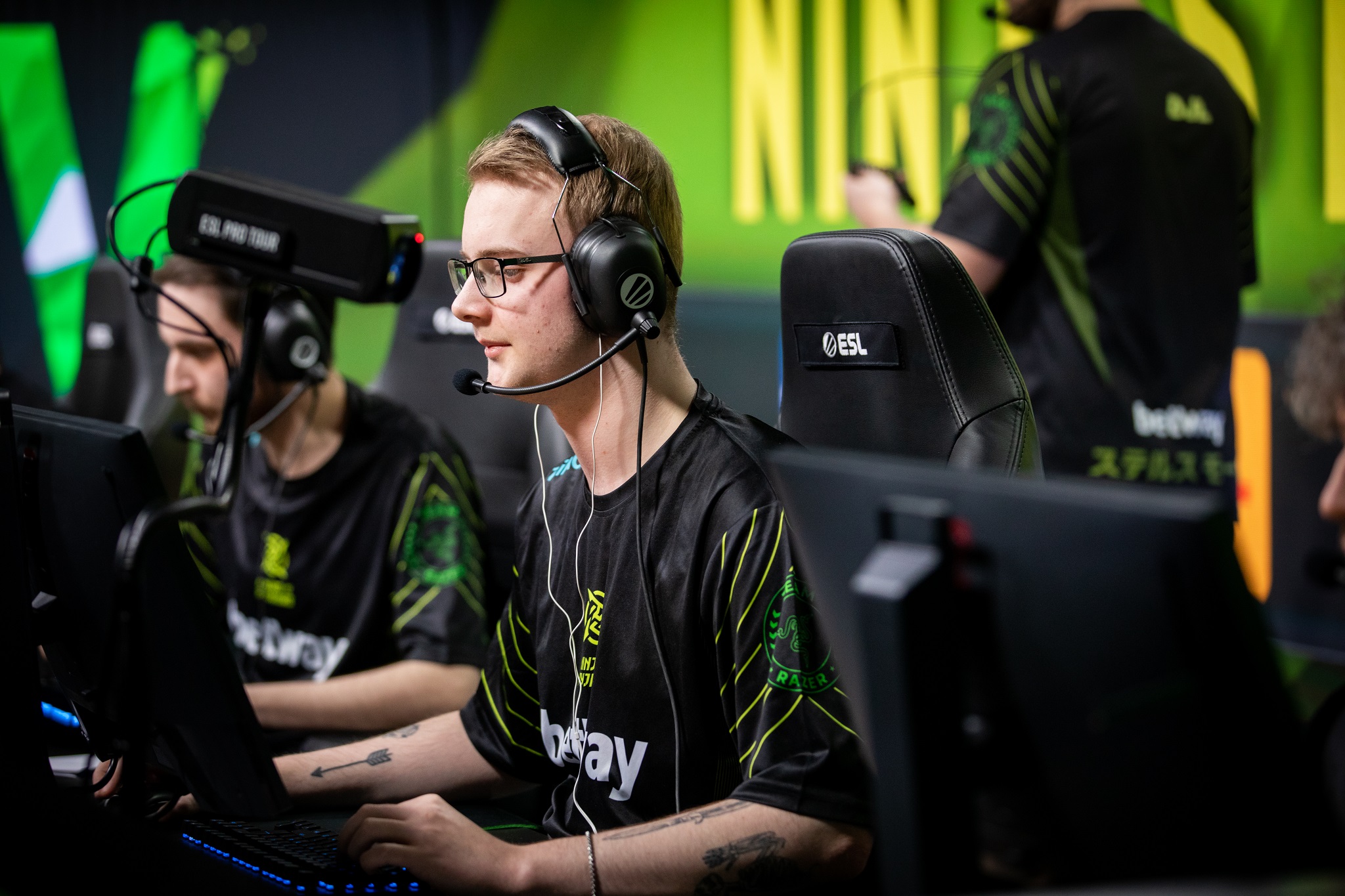 LNZ was promoted to the main NiP squad as a stand-in between June and November 2021 and got to play in some of the most important CS:GO events of the year, such as PGL Stockholm Major and IEM Cologne. Phzy followed a similar path. The young AWPer was temporarily promoted to replace Nicolai “dev1ce” Reedtz between December 2021 and March 2022 but was moved back to Young Ninjas after NiP signed Ludvig “Brollan” Brolin from Fnatic. Sapec, on the other hand, only stayed with the academy team during his stint with the organization.

They were released because NiP feels that they fulfilled their role within the academy squad and now it’s time for them to get more experience on another squad.

“We definitely haven’t gotten everything right and have loads to learn in how to build academies and grassroots, but they all really seized the moment and put in the work from the get-go,” NiP’s COO Jonas Gundersen said. “The natural evolution is letting some of them get more experience elsewhere, to return back here later on and I am excited about helping them find the right place for the next point in their career. There are great futures lying ahead of these, so many teams would be lucky to have them.”

“Adamb and maxster have been climbing the lower ranks of the Swedish scene swiftly and have already shown some great results,” NiP’s technical director Björn “THREAT” Pers said. “On top of that we add 7EMPORARY—a young and hungry sniper with huge potential. We believe this trio is very eager to ascend to its true potential. We’re also keeping Ro1f, who’s still young enough to stay in school and build his potential.”

This new lineup of Young Ninjas is expected to attend several tier-two and tier-three CS:GO events, while participating in every edition of WePlay Academy League.