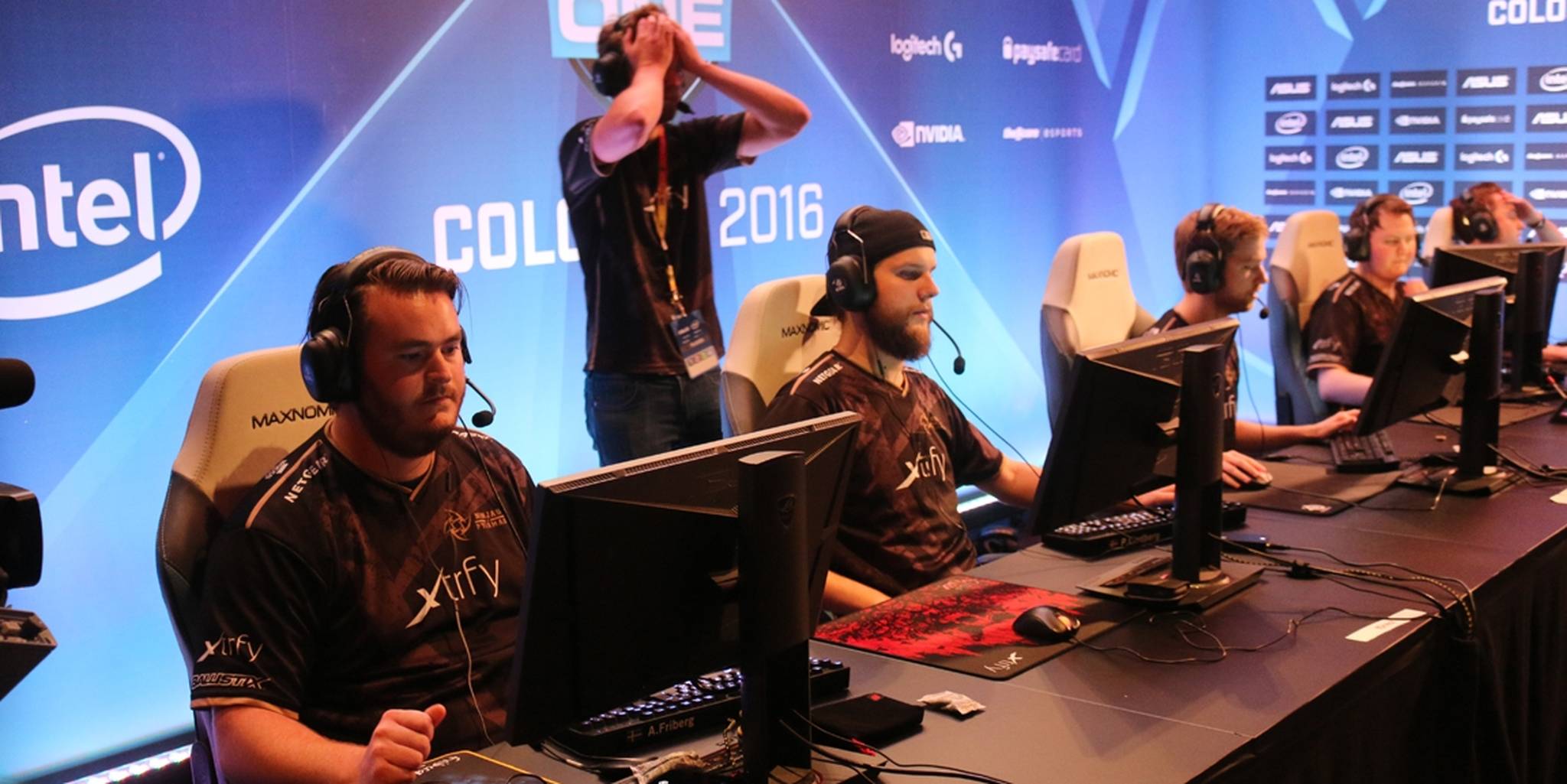 Ninjas in Pyjamas has failed to reach the playoffs of a Counter-Strike: Global Offensive major for the first time.

This is significant, considering the fact the famed Swedish roster has been in four of the nine major grand finals and the playoffs of each previous major. Despite their consistent top placings at the majors, NiP has only won one of the coveted titles: 2014’s iteration of ESL One Cologne.

Prior to their dramatic exit from ESL One Cologne on Thursday, the team’s worst performance at a Valve major was a top eight finish at the previous major in Columbus, Ohio, where the team was forced to play with its coach Björn “THREAT” Pers after Jacob “pyth” Mourojärvi couldn’t secure a visa in time for the event.

NiP were heavily favored to advance out of their group and quickly dispatched their first opponents, OpTic Gaming. But a decisive loss to group favorites Na`Vi sent the Swedes to the group’s advancement match against Ukrainian side FlipSid3, headlined by Yegor “markeloff” Markelov and Georgi “WorldEdit” Yaskin.

The series was even from the start, as the two teams fought evenly on series opener Overpass. NiP barely edged out the Eastern European team, winning with a 16-14 score line.

FlipSid3, however, dominated the second map, Cache, losing only two rounds. The final map, Mirage, was a far more even game, but FlipSid3 saw it through with a comfortable 16-11 score line.

As a result, FlipSid3 are now automatically qualified for the next Valve major, while NiP will have to go through the ever competitive qualifiers.

FlipSid3 has qualified for five of the nine Valve Majors, but the roster has never been able to advance past the group stage. This marks the team’s first time in the playoffs at a Valve-sponsored event.