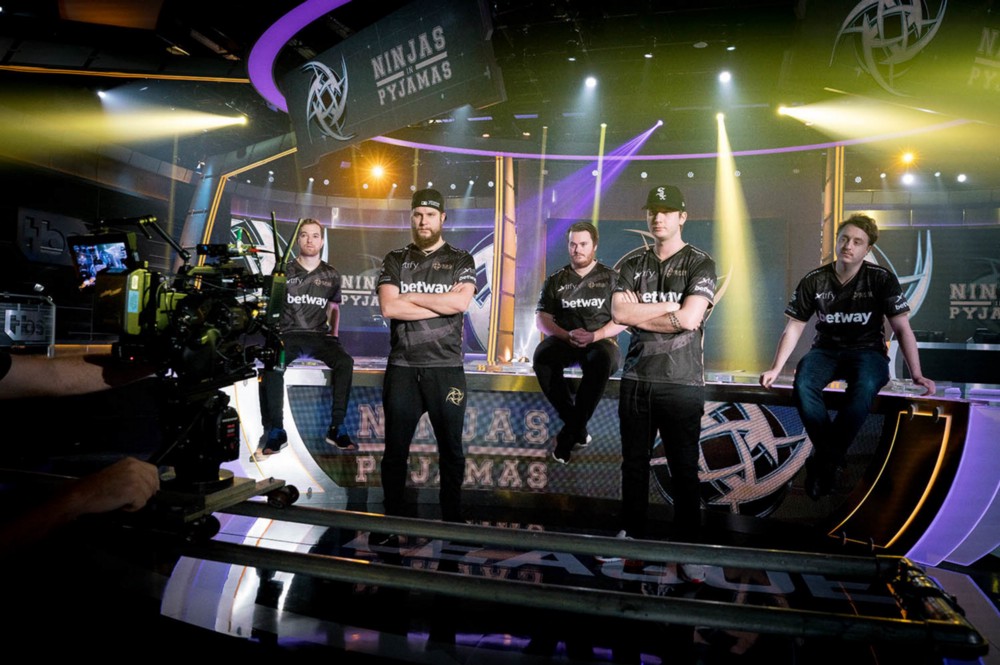 The legendary Swedish side had to come back from a punishing first map defeat to pull off the upset, narrowly winning the second and third games to take a 2–1 series victory.

The opening map seemed to indicate a dominant performance from the Brazilian champions was incoming. On Train, SK took an 11–4 first half on their weaker terrorist side, before winning five straight rounds on the CT side to close out the game 16–4.

The Ninjas fought back in game two on a weaker map for the Brazilians, Cache. Once again the first half was not close as NiP took it 10–5. Butthis time the Brazilians staged an incredible comeback, bringing the score to 13–13. NiP did not flinch however, closing out the map 16–14 and dominating the Brazilians’ economy at the crucial moment.

It was another 10–5 opening half for the Swedes on map three, Cobblestone?—?and once again the Brazilians tried to come from behind. Cutting the NiP lead to just two rounds, SK were again unable to get back on top as the Swedish side took a second successive 16–14 win to secure the title.

Earlier in the day, Ninjas in Pyjamas and SK Gaming took out FaZe Clan and Astralis respectively. The two losing sides had won their groups and received a semifinal bye, but that proved to be more of a curse than a blessing.

The IEM Oakland title is NiP’s third of the year, after the DreamHack Malmö and Starladder victories earlier in 2016.