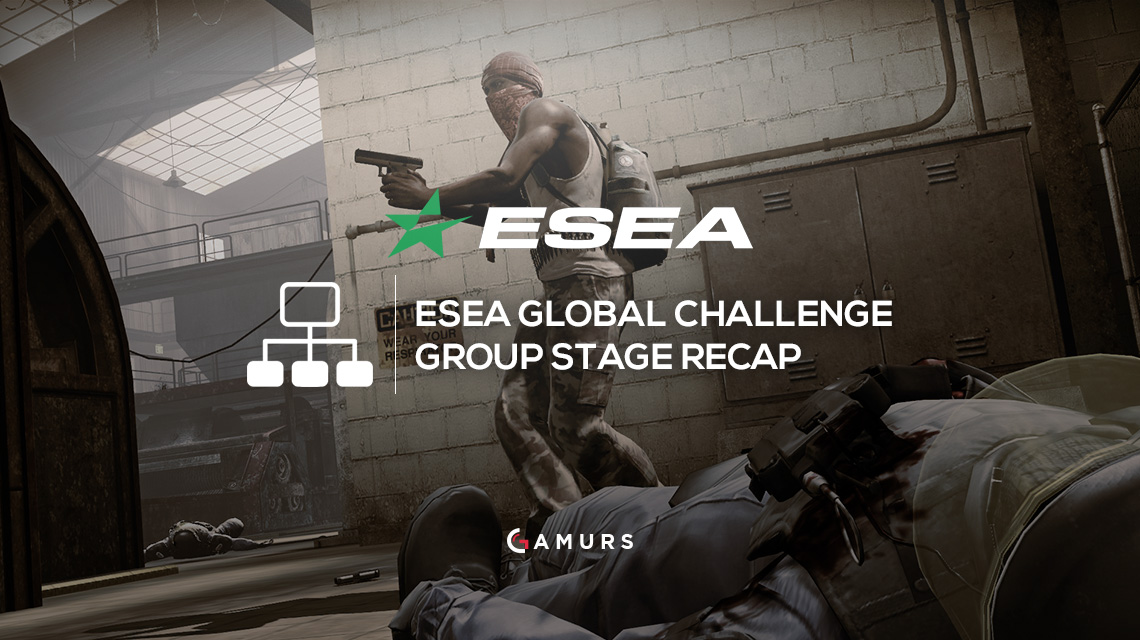 After two days of play, the top ESEA Premiere teams from North America, Europe, Oceania, and South Africa have finalized action in the group stage. Here are the results:

These group stage matches bought rising talent from scenes across the globe out of the woodwork and into the spotlight. Some notable potential stars included South Africa’s finest – Robby “bLacKpoisoN“ da Loca – who dropped 29 kills against TSM with a whopping 110+ ADR. On LDLC’s side, both Antoine “to1nou” Pirard and Alexandre “xms“ Forté boasted solid performances against international competition, which helped ease LDLC’s journey to the playoffs. On the other side of the groups, Jay “liazz“ Tregillgas for the Australian side Tainted Minds (formerly Athletico) proved to be a dominating force and a surprising star over more well-known teammates Jesse “InfrequeNt” Barker and Connor “chuch” Morgan.

The playoff bracket will see LDLC play Tainted Minds and Team Kinguin play Rogue for a chance at their share of the $50,000 prize pool and the eyes of keen viewers outside of their respective domestic scenes.