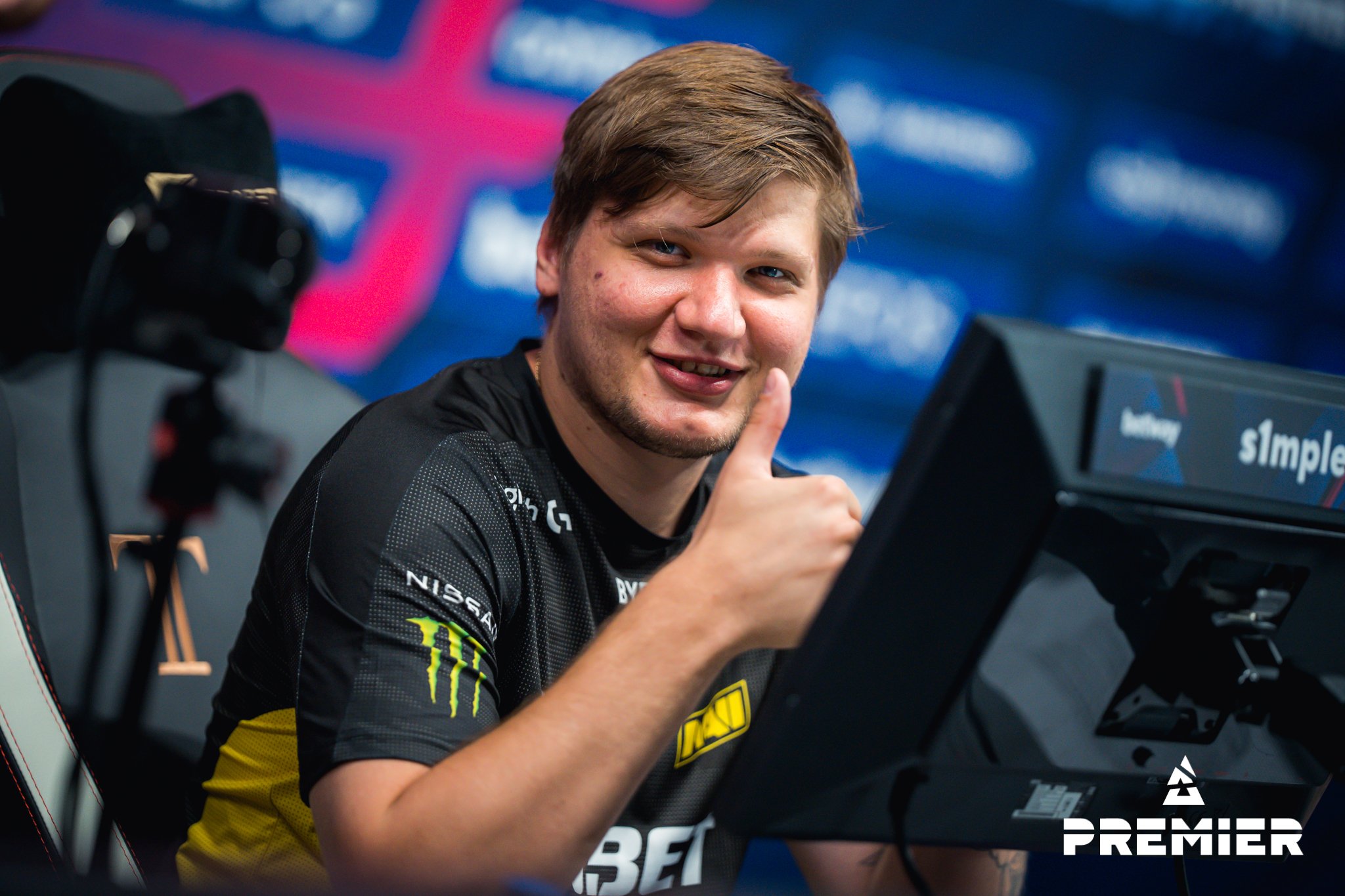 The winner of the PGL Antwerp CS:GO Major looked totally lost, even though they were clearly the favorites. After all, NAVI are playing their first event with stand-in Viktor “sdy” Orudzhev in place of former in-game leader Kirill “Boombl4” Mikhaylov.

NAVI started off the series with a dominant performance on Dust II (16-6), in which they won 13 rounds on the T-side. The game moved to FaZe’s map pick, Inferno, and instead of them responding there, NAVI put on a show. The CIS powerhouse won 14 rounds on the CT-side in the first half and won their first two T-side rounds to decimate FaZe 16-1.

Every NAVI player finished with good ratings and positive K/D ratios, but it was Oleksandr “s1mple” Kostyliev who shined the most. The Ukrainian AWPer was unstoppable on both maps and finished the series with 46 frags and just 21 deaths. As for FaZe, it was just an all-around disaster of a performance. Everybody on Finn “karrigan” Andersen’s side finished with a negative K/D.

Although FaZe’s year has been going well, this loss will be a wake-up call for them and raises doubts about their chances of building an era in CS:GO. NAVI, on the other hand, should feel confident in being able to take this tournament home after this strong victory.

NAVI will have the chance to get their revenge against OG, who beat them in the opening round, tomorrow in the semifinals. The third day of the BLAST Premier Spring Final will finish with Vitality and ENCE battling for a spot in the other semifinal, where G2 await.