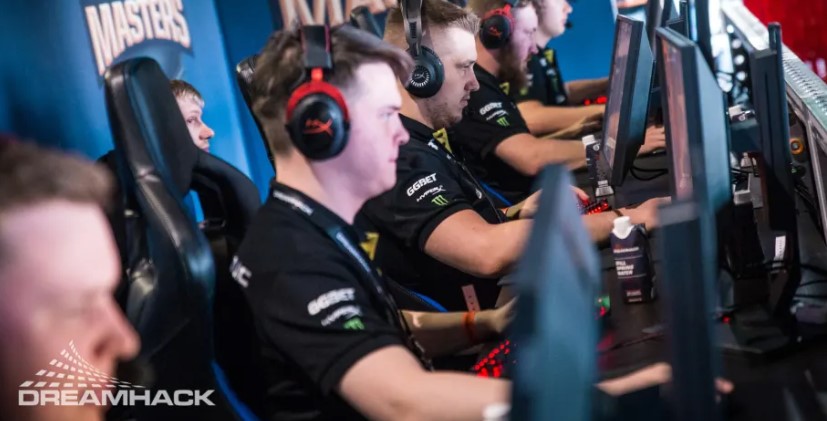 The fairy tale run from CR4ZY has come to an end after the CS:GO team fell to Natus Vincere in a close best-of-three series at the StarLadder Berlin Major today. With their victory, Na’Vi are now headed to the New Champions Stage.

The combined efforts of Denis “electronic” Sharipov and Aleksandr “s1mple” Kostyliev led Natus Vincere to victory. It was electronic who stepped up for the team on the first two, with s1mple dismantling CR4ZY on the third.

The heroics of electronic and s1mple were not enough for Na’Vi on Mirage, the first map of the series, after CR4ZY had an impeccable Terrorist side. Na’Vi couldn’t keep up with the fast-paced tempo of the European team and failed to shut down superstar Nemanja “huNter” Kovač, who finished the first map with 24 frags.

HuNter continued to show his talent after he had impressive clutches on the first map to help CR4ZY oust Na’Vi 16-11.

CR4ZY attempted to keep the momentum going into the second map but was shut down by Na’Vi on the Counter-Terrorist side. Inferno is typically a good pick for Na’Vi due to the tactical slow approach available on the Terrorist side.

Electronic continued to serve as the winning factor for his team, closing out the second map with 30 kills and allowing Na’Vi to win the second map 16-12.

Na’Vi carried their constant aggression into the Counter-Terrorist side of Nuke and were able to defeat CR4ZY in every set piece. HuNter and his teammates looked lost, failing to find individual kills as Na’Vi kept as a tight unit.

Electronic took a step back and s1mple assumed the role of carry. The Ukranian dismantled CR4ZY with his aggression and his natural ability to find frags. CR4ZY looked dismantled after Na’Vi were able to string round after round, eventually taking the third map 16-4.

After beating some of the best teams in the world, it seemed as though CR4ZY was on a miracle run, but their journey has now come to a close. Na’Vi have now secured their place in the New Champions Stage of the StarLadder Berlin Major, which begins on Sept. 5.