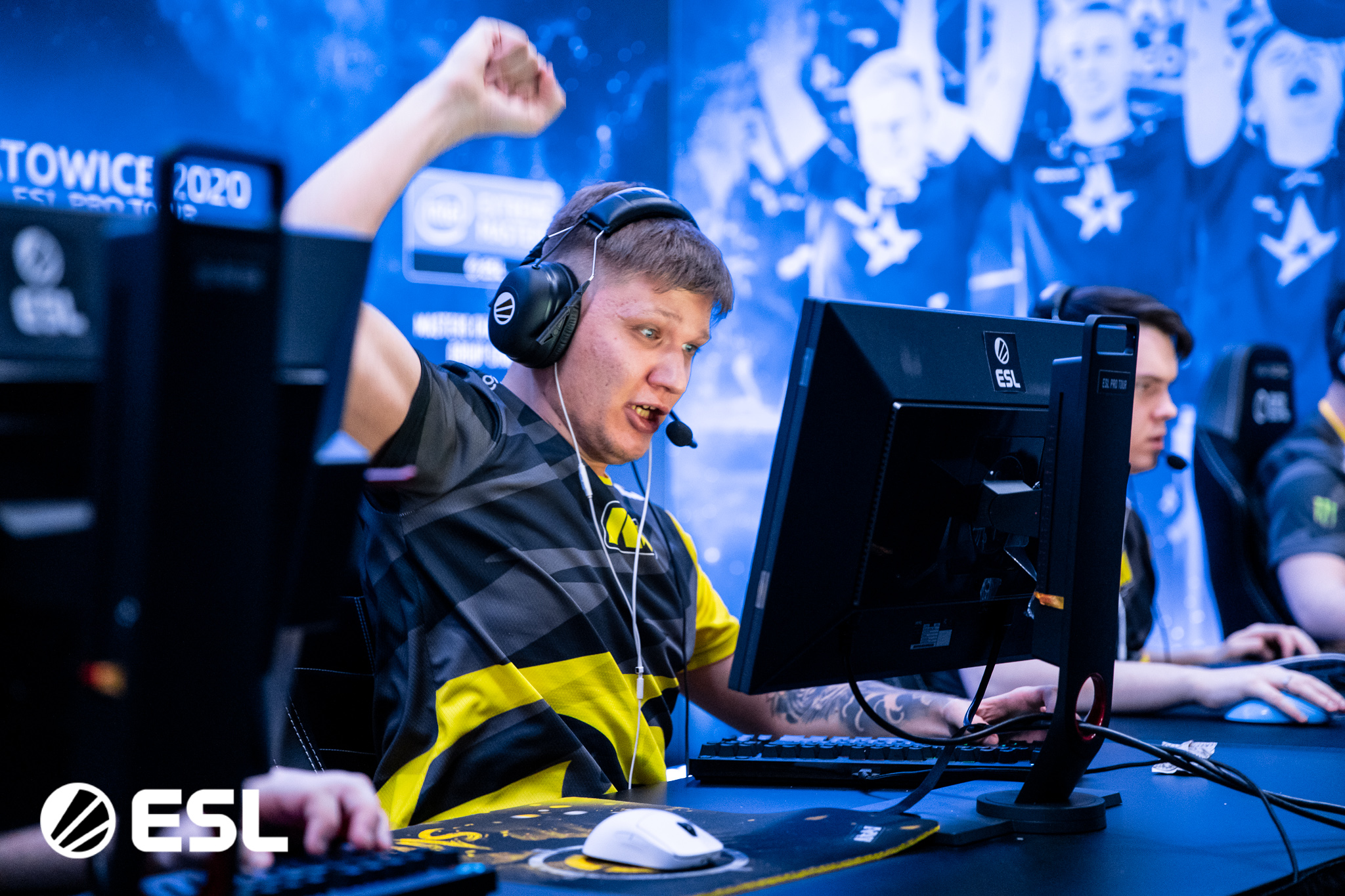 There’s a consense in the CS:GO community that Inferno delivers great matches if it’s the series’ decisive map.

Whoever watched Natus Vincere vs. FaZe today will agree with that idea from now on. Na’Vi defeated FaZe 2-1 in IEM Katowice’s Group A lower bracket final to qualify for the quarterfinals and eliminate FaZe from the competition.

The first maps of the series weren’t as entertaining for the viewers at home. FaZe dominated on Nuke (16-8) and Na’Vi crushed Dust II (16-6) when s1mple came alive and had some great highlights after getting only eight kills on Nuke.

FaZe got off to a bad start on Inferno but won some crucial rounds at the end of the first half. The match went down to the last rounds as the teams started exchanging rounds in the end. But Na’Vi closed out the series when they successfully hit the B bombsite and s1mple nailed two decisive shots.

This win isn’t only about s1mple, though, since everyone on Na’Vi did their job, especially on Inferno. Kirill “Boombl4” Mikhailov ruined FaZe’s plans many times while playing in Banana during the first half, Ilya “Perfecto” Zalutskiy had some multikills, and electronic and flamie won an important two-vs-two clutch to secure map point. Electronic was the top-fragger of the series with 58 kills.

Na’Vi deserve to be in the playoffs. They have the potential to eliminate every team, even a favorite like Astralis. As for FaZe, there’s not much they can take away from this tournament studying their two losses to Na’Vi—today and in the opening round.