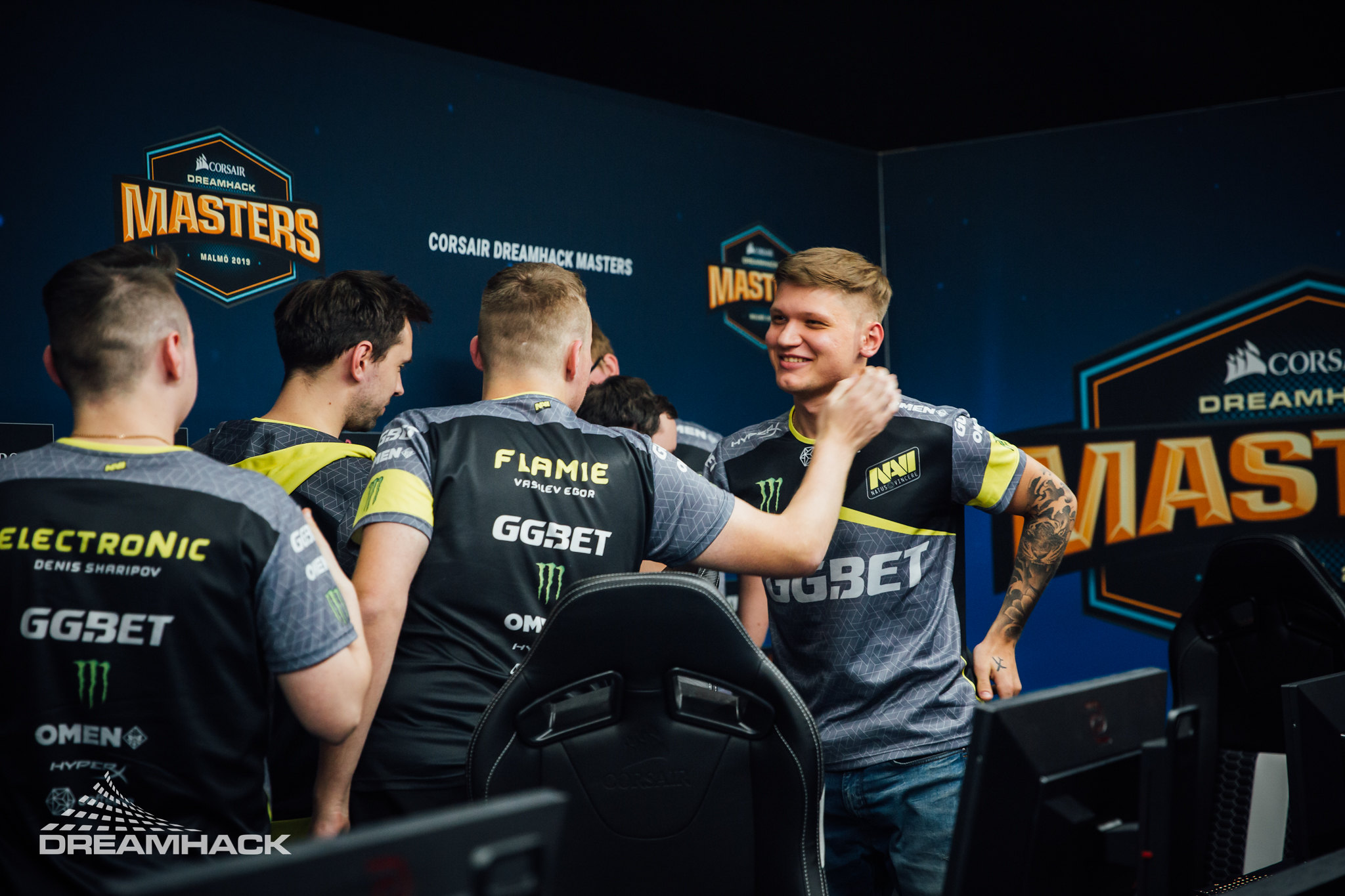 Natus Vincere continued their good form at DreamHack Masters Malmö with an impressive victory over Ninjas in Pyjamas today.

Na’Vi removed long-standing in-game leader Danylo “Zeus” Teslenko from the team on Aug. 4, moving Kirill “Boombl4” Mikhailov into the leadership role. This move came in tandem with the arrival of former professional player Andrey “B1ad3” Gorodenskiy, who’s now the coach of the team. The team was completed after the addition of AWPer Ladislav “Guardian” Kovács on Sept. 20.

These roster moves are proving to be effective since Na’Vi have beaten North, OpTic, and NiP. But these are relatively low-level oppositions in comparison to Na’Vi, so the CIS team should face a tougher challenge in the next stage of the tournament.

Na’Vi had a relatively good Terrorist half on Overpass after they were able to pick off the NiP players. But the star of the show, Aleksandr “s1mple” Kostyliev, came alive on the CT-side. S1mple was able to cripple NiP’s offense on multiple occasions, leaving them in ruins.

The second map, Inferno, was extremely close, but Na’Vi edged out the 16-13 victory with the continued prowess of S1mple. This map was dominated by Egor “flamie” Vasilyev, however, who finished with 28 frags.

Na’Vi are now through to the semifinals and they’ll have one day of rest. The CIS team will play the winner of the second quarterfinal tomorrow.