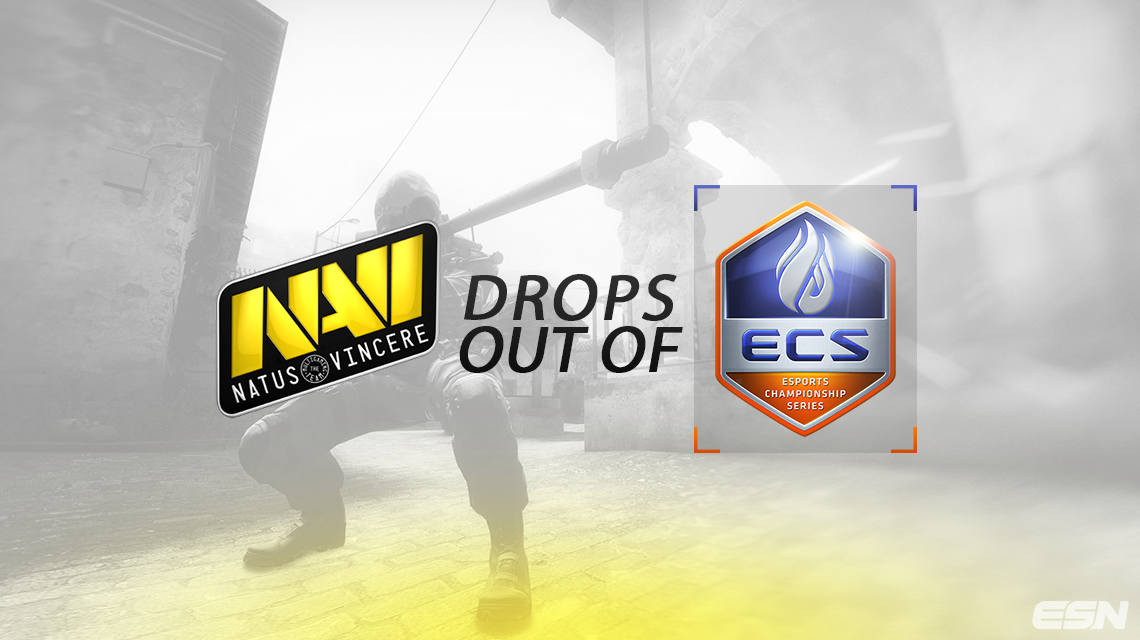 In a recent announcement, Natus Vincere has informed their fans that they will have dropped out of Esports Championship Series season 1 and DreamHack Austin 2016. This announcement was also made after the team recently dropped out of the CEVO Gfinity Season 9 Finals too. Due to this break, the manager of the team believes that once they return to action, the players will be able to prove that they are the best team in the Counter-Strike: Global Offensive scene.

In a short statement, Sergei “starix” Ishchuk, Navi’s Coach, said that he thinks this organization still has a bright future ahead of them.

“It’s a shame that we have to miss such big LANs as DreamHack Austin 2016 and a debut season of ECS,” Ishchuk said. “However, the tiredness after many long-haul flights and immensely intense matches has been putting the pressure onto me, as well, although I am not a player. I hope that this pause will help us restore our energy and continue delighting fans with our great results in 2016.”

With this recent news, ECS’s organizers, FACEIT and Twitch , have no comment on the situation.

With this recent news, Navi’s upcoming events will be SL i-League Invitational #1 and ELEAGUE.

What did you think about Navi’s decision to take a break from competing? Let us know by commenting below or tweeting us @eSportsNation .