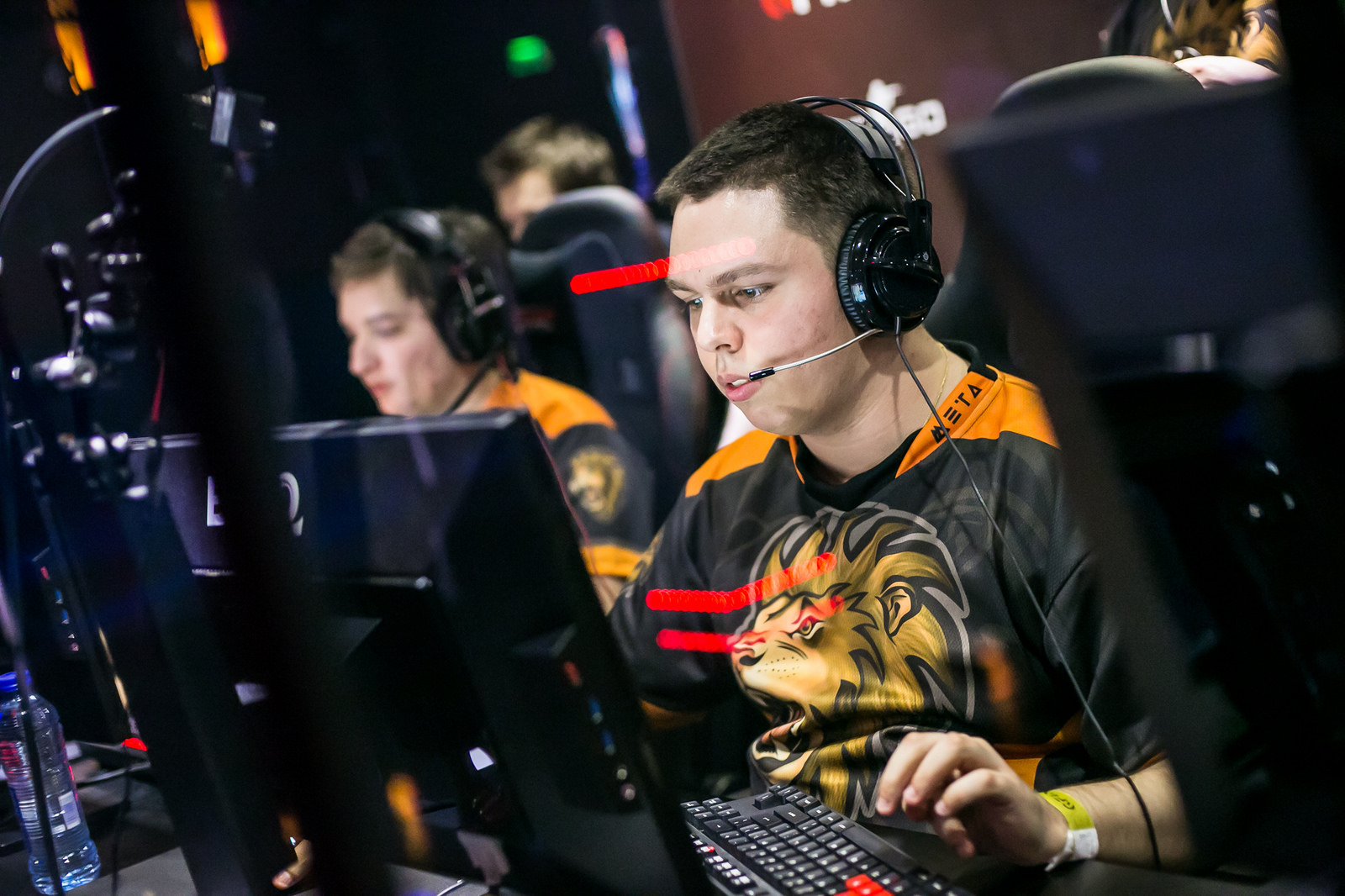 Photo by Joe Brady via CEVO

Michael “MAiNLiNE” Jaber, a veteran of the North American Counter-Strike: Global Offensive scene, has reportedly died. He was 26.

The news was first shared by Joel “jcrueL” Cruel, a former teammate of his on eUnited and Mask Off, now officially signed to Complexity’s VALORANT roster.

MAiNLiNE was a longtime participant in North American Counter-Strike since the scene transitioned over to CS:GO in late 2012. He played for teams such as Method, Enemy, Selfless Gaming, and eUnited. Alongside his teammate jcrueL, MAiNLiNE and eUnited won Fragadelphia 10 in January 2017. He was also a participant in ELEAGUE season one with the Selfless Gaming roster. He began coaching in 2018, most notably for Ghost Gaming.

MAiNLiNE’s coach at Selfless, former manager/co-owner Steve “Ryu” Rattacasa, called MAiNLiNE “the most humble, hilarious teammate I’ve ever had the pleasure of competing with” in a series of tweets paying tribute.

Many of these players shared their condolences and respects in the replies to jcrueL’s tweet, alongside several figures synonymous with NA CS:GO.