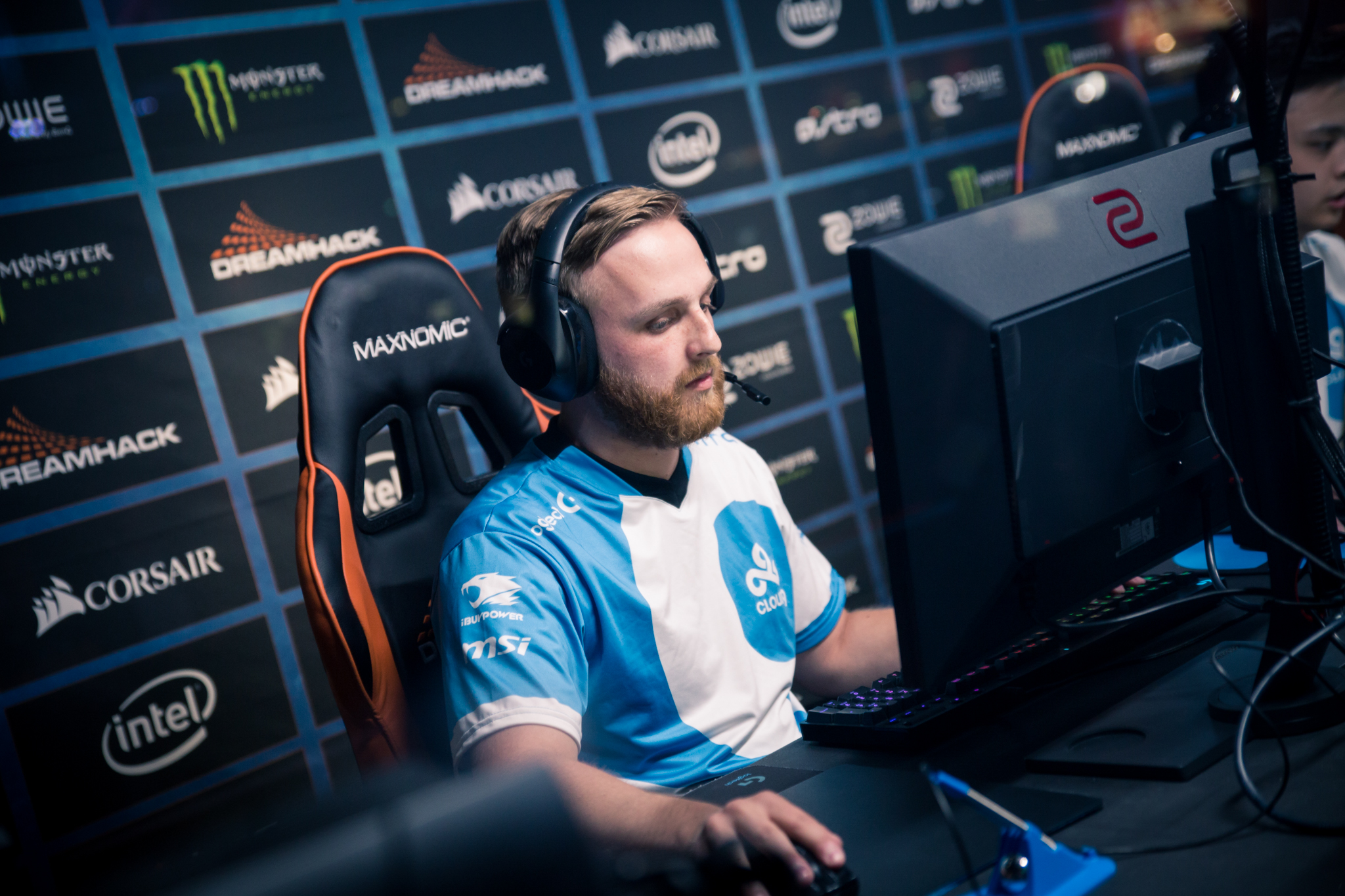 A popular personality in Counter-Strike has found his way into the talent lineup for this year’s ESL One New York.

Former Cloud9 lurker Jordan “n0thing” Gilbert will be joining the secondary ESL analyst desk on Sept. 15. He’ll be analyzing post-game segments on the Friday secondary stream with James “JamezIRL” Macaulay. N0thing will follow up on commentary provided by other popular talent, such as Mohan “Launders” Govindasamy and John “blu” Mullen.

The Counter-Strike veteran has been streaming CS:GO and PlayerUnknown’s Battlegrounds on his Twitch channel, ever since Michael “shroud” Grzesiek and himself were replaced on the active C9 roster by Tarik Celik and Will “RUSH” Wierzba in mid-August. Shroud voluntarily moved to a substitute position, while n0thing’s long-term future seems uncertain for now.

N0thing made a video on his YouTube channel about his current situation, explaining that the team decided to bench him, instead of him stepping down like shroud.

Although his time on the broadcast will be short-lived, fans and professional players alike will be able to witness what kind of insight he can bring to analyst discussions. It’ll be interesting to see if n0thing will continue analyzing matches after the New York event, which will be held from Sept. 15 to 17.