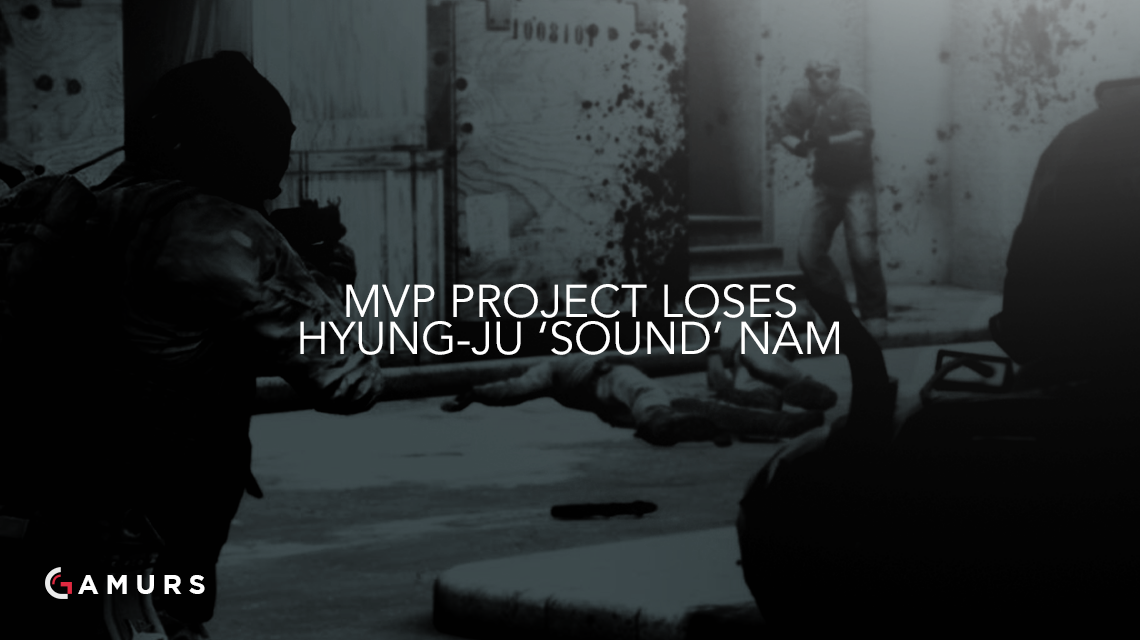 Korean player Hyung-Ju “Sound” Nam announced on Twitter today that he has stepped down from his spot on MVP Project’s Counter-Strike: Global Offensive team due to personal reasons. He is not the first player in the Asian scene to lose his spot on his team, as Enkhtaivan “Machinegun” Lkhagva, Temuulen “Zilkenberg” Battulga and Hansel “BnTeT” Ferdinand all had the same fate.

Despite acquiring Ronald “Rambo” Kim as a coach in October from Team 3D, MVP Project have still been showing fairly poor results and have brought home qualifier wins, a fourth-place at the PGL Asian Minor, and a failure to even make it out of the group stages of the WESG APAC tournament.

What is the next move for MVP Project? Let us know your thoughts in the comments below or tweet us @GAMURScom.