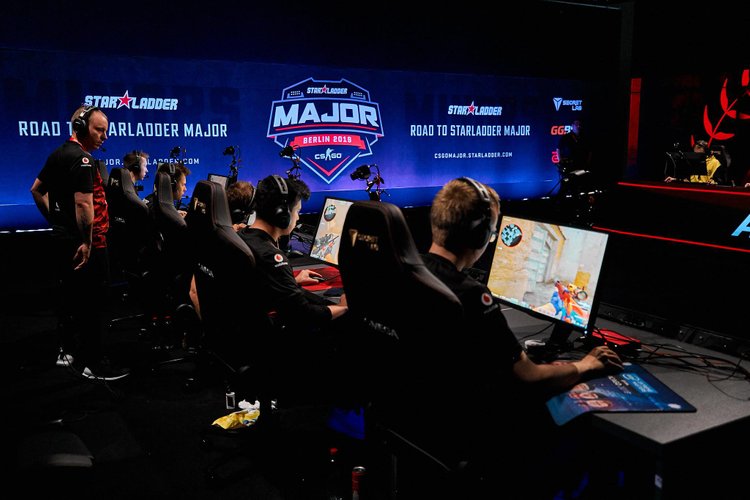 The best teams in the world will be awaiting the New Challengers that qualified in the next stage of the StarLadder Berlin Major 2019. Mousesports and North are the only two teams to finish 3-0 and will now move forward.

The first team to qualify for the New Legends stage is European team mousesports. Touted as one of the favorites to qualify, mousesports dismantled their initial opponents with ease, finishing with a flawless 3-0 record.

Mousesports began their run with emphatic victories over forZe and AVANGAR, the latter of which was ripped apart by the young guns of Robin “ropz” Kool and David “frozen” Čerňanský. The European team would have its hardest challenge to come as the team would face off against G2 in the 2-0 bracket.

G2 began to overpower their opponents as they won the first map with ease. However, mousesports would not go down without a fight and managed to secure victories on Dust II and Vertigo to win the series.

CR4ZY played against North in the 2-0 bracket, where a win would secure either team a place at the New Legends stage.

North continued their struggles on Mirage after Nemanja “huNter-” Kovač had a series reminiscent of his cousin Nikola “NiKo” Kovač as he and CR4ZY dismantled the Danish team. However, North would come straight back into the game with an emphatic victory on the second map after a slew of overtimes and 54 rounds. North took the momentum into the third map and, after a constant back and forth battle including another overtime, the Danish team would beat CR4ZY, winning 2-1.

While only North and mousesports have qualified for the next stage of the StarLadder Berlin Major, there is plenty more action and several teams will gain qualification. Both CR4ZY and G2 can still qualify. This page will continue to be updated once more teams join mousesports and CR4ZY in the New Legends stage.