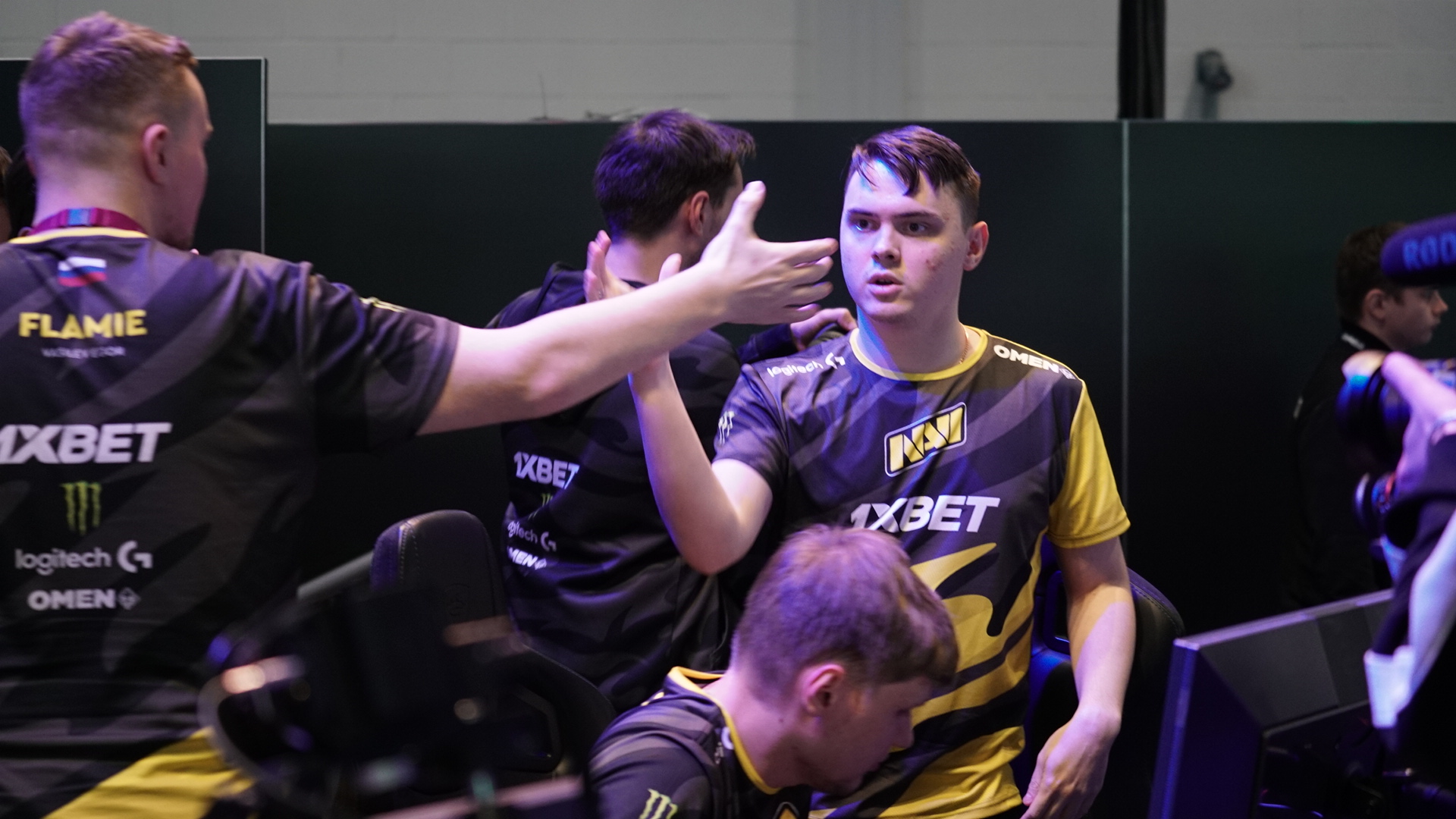 Mousesports and Natus Vincere qualified for the ICE Challenge CS:GO grand finals today after beating MAD Lions and GODSENT respectively in the semifinals.

Seventeen-year-old David “frozen” Čerňanský was the top-fragger for mousesports. He ended the series with 69 frags, 12 above Özgur “woxic” Eker and Robin “ropz” Kool, who had 57 kills each. Although Aleksandr “s1mple” Kostyliev had 53 kills for Na’Vi, he probably would’ve fragged more if they played a third map.

But Denis “electronic” Sharipov is the highest-rated player of the tournament so far, according to HLTV. Na’Vi’s Russian star has a 1.35 rating across seven maps. He’s followed by frozen, who’s in second with a 1.30 rating.

In the grand finals, mousesports will have to stop the s1mple and electronic duo while also worrying about Kirill “Boombl4” Mikhailov. Na’Vi’s captain is surprisingly the third highest-rated player of the event with a 1.22 rating, tied with woxic and ropz.

As for Na’Vi, mousesports have started the 2020 season the same way they finished 2019—as a scary team. Ropz, woxic, and frozen are all playing well at the ICE Challenge, which makes mousesports the favorites for the grand finals, especially because Na’Vi is playing in their first tournament with their newest player, Ilya “Perfecto” Zalutskiy.

Mousesports and Na’Vi will play the grand finals of the ICE Challenge tomorrow at 5am CT. The champion will earn $125,000 in prize money.