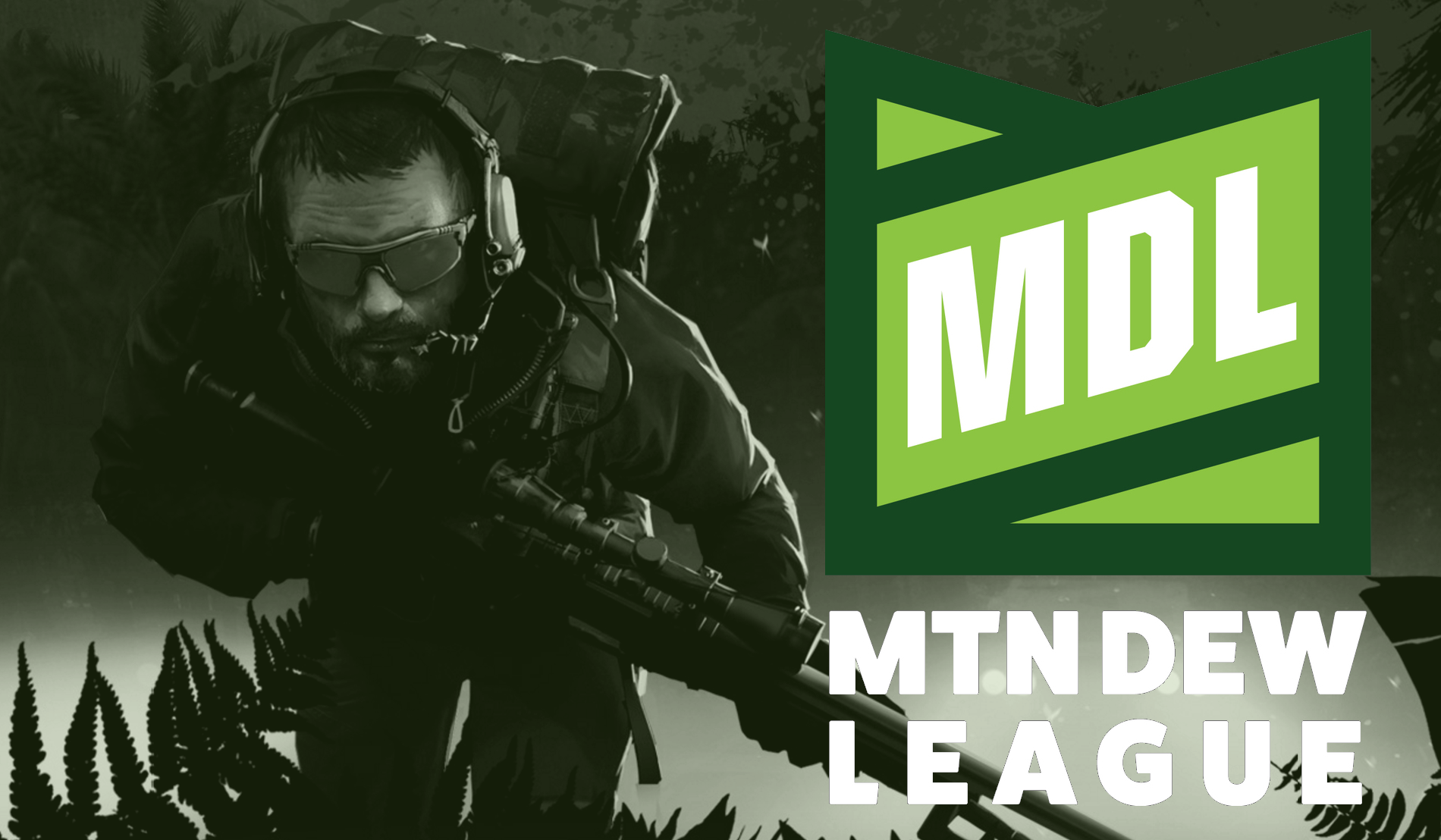 If the next generation of pro gamers isn’t already guzzling Mountain Dew, they might be soon.

The sugary soda brand—already a staple of esports memes and a key part of the stereotypical gamers’ diet—is teaming with veteran esports organizer ESL to create the Mountain Dew League (MDL), an amateur competition designed to discover the next group of Counter-Strike: Global Offensive pros.

The MDL will give thousands of gamers who failed to qualify for the ESL Pro League (which featured 12 teams in each of Europe and North America battling for $750,000 in prizes) one last shot at qualifying for the big leagues. The Mountain Dew Last Chance Qualifier on Aug. 27 and 28 will find the top 24 amateur teams who will then compete in an eight-week league season culminating in an eight-team playoff. The best North American and Europe team from the MDL will win berths into the ESL Pro League.

“MDL provides a unique opportunity for aspiring professional gamers to realize their dreams on a global stage,” Craig Levine, CEO of ESL America, said in a press release.

If that format sounds familiar, it’s because it’s already how the ESL league, run by ESEA, functions. The MDL is essentially an expanded version of the “Premier” division that sits under the Pro level, but expanded from 17 to 24 teams in each region. Existing Premier teams and teams promoted from the Open, Intermediate, and Main divisions will take most of the slots, but the MDL last chance qualifier will give hopefuls one last shot.

“Dew is really focused on providing opportunities for the gaming community, whether it’s exclusive in-game rewards to title games or in this case the Mountain Dew League giving amateur gamers the opportunity to become pro,” Sonika Patel, Mountain Dew’s senior brand manager, told the Daily Dot. “We are always keen on being authentic to what’s going to resonate most with the consumer.”

“Historically across all verticals we support, DEW has really positioned itself as an enabler for talent, and being there from the onset of discovery,” Patel said. “This is certainly true for our work with musicians through Green Label, and potentially true for future gamers that come out of the MDL.”

Thanks to previous marketing campaigns, the stereotypical gamer is already a Mountain Dew-guzzling maniac, a portrayal that even extends to fictional pros like Overwatch’s resident cyberathlete Hana Song, aka D.Va. Yet while Mountain Dew is indelibly linked to gaming culture and even pro gaming through memes, this is really the company’s first major foray into real esports competition, especially on the PC platform.

“Esports is becoming an integral part of gaming culture,” Patel said. “As instigators in this space, we want to push the boundaries of competitive gaming and enable everyone in this community to take part in the experience. Our partnership with ESL is unique in that it gives everyone a platform to participate on a level playing field.”