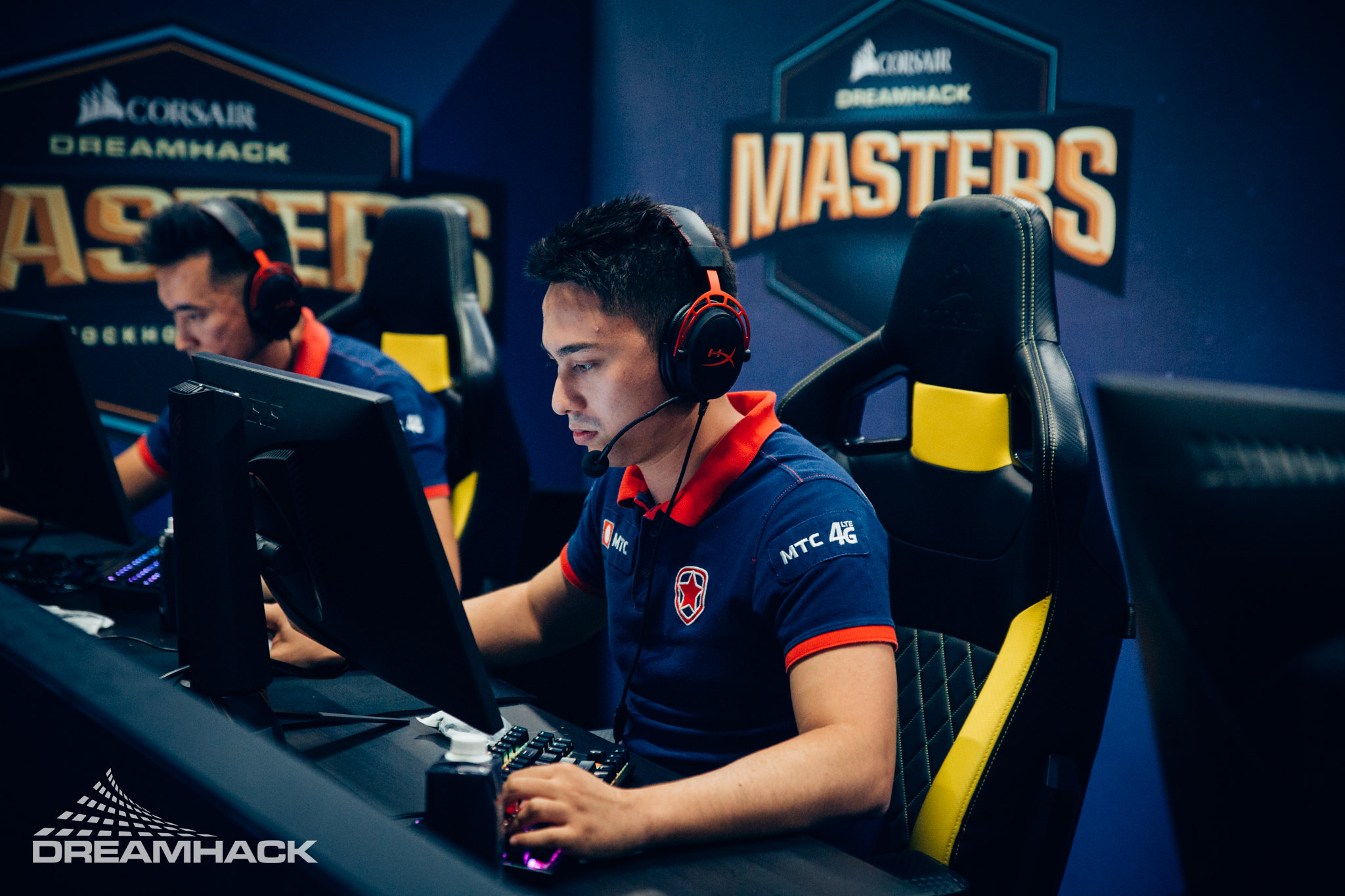 AVANGAR won’t have Sanjar “SANJI” Kuliev for the CS:GO Asia Championships group stage, which starts tonight at 9pm CT, according to report by HLTV.

The Kazakhs will reportedly use the veteran Rustem “mou” Telepov instead. The 28-year-old hasn’t played professionally since his former team, Gambit, played their last match in February. Mou, however, isn’t as rusty as he could be since he played three matches for Winstrike in October.

SANJI reportedly can’t play due to passport issues. He’s waiting for his passport to return from an application for a visa to the U.S., where AVANGAR will fly next to attend the ECS season nine finals at the end of November.

AVANGAR will play their first matches of the CS:GO Asia Championships with mou and try to qualify for the playoffs, which starts on Saturday. It’s unlikely that mou will be an upgrade to SANJI in terms of firepower, but he can contribute with experience. He was with Dauren “AdreN” Kystaubayev on Gambit when they won the PGL Kraków Major in July 2017.

AVANGAR are in Group B at the CS:GO Asia Championships with mousesports, ENCE and ViCi. They’ll play against mousesports in the opening round and, depending on the result, the Kahzaks will advance to the Group B winners match or face an elimination match instead.

AVANGAR and mousesports will play tomorrow at 6am CT.