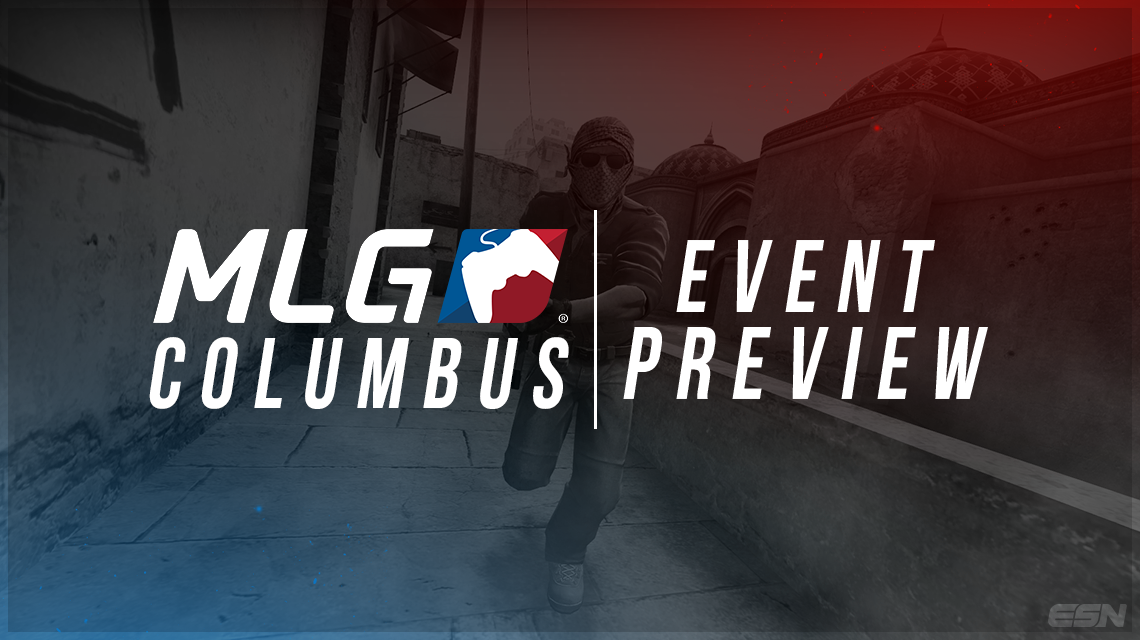 The Major League Gaming Columbus Counter Strike: Global Offensive major LAN event starts on this coming Tuesday and will last over six days. The first three days will be dedicated to the group play matches and will be held in the MLG Arena. The groups for these days are as follows:

The top two teams from each group will move on to an eight team, single-elimination bracket whereby the quarter and semi-finals will be spread across the fourth and fifth day, and then, of course, leaving us with championship Sunday. These matches will be played in the Nationwide Arena in Columbus where the remaining teams will battle it out for the number one spot.

The prize pool has risen since the last major and so the prize distribution has been altered. The monetary breakdown is as follows:

For a full and in-depth breakdown on absolutely everything from foul play penalties to a rough schedule, click here .

As with every major, the new sticker capsules have been released and I am a huge fan, so in the comments below, let me know which player or team sticker is your favourite. For on the spot updates, make sure to follow us on Twitter @eSportsNation .