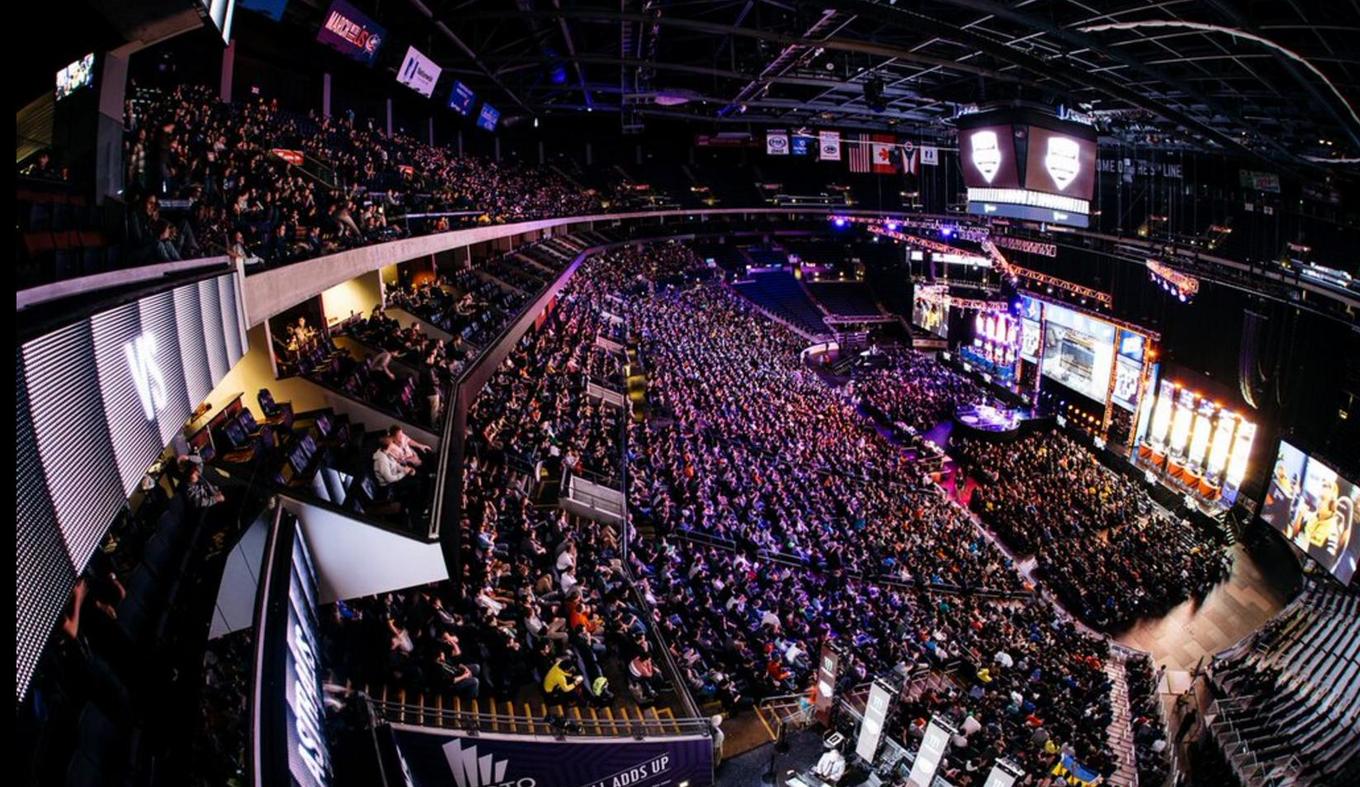 More than 1.6 million people watched MLG Columbus, making it the biggest Counter-Strike tournament ever in terms of both prize pool and viewership.

Excitement for the event began to build as soon as Valve announced the increased major prize pools on Feb. 24. MLG Columbus was the first such $1 million event, a prize pool four times larger than previous majors. Combined with the fact that it was the first ever major tournament in North America, MLG certainly had all the cards in its hands to turn this into a record-breaking event.

More than 10,000 fans per day watched from the stands of the Nationwide Arena in Columbus as home favorites Team Liquid fought their way to a top-four placement. South American side Luminosity claimed the title over Natus Vincere in the grand final.

Next up on the major calendar is IEM Cologne in July. If the trends for Counter-Strike continue, you can expect that tournament to once again smash records.