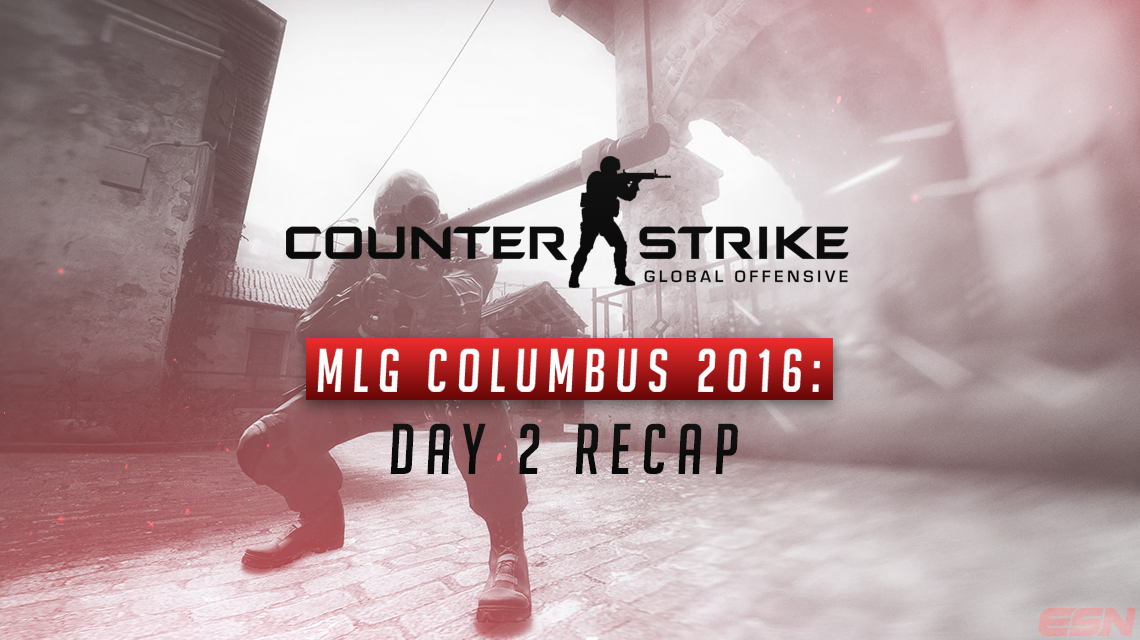 Teams such as Team Liquid, Cloud9 and Dignitas were all on the chopping block. Day two is truly make or break for every team in the qualifier, here is how the games played out:

That is all for day two and boy was it a good one! We saw four more teams qualify today including Splyce, who originally failed to qualify for this tournament in the first place but played some fantastic Counter Strike to book them a place in the major. On the other hand, some notable teams did not make it, with Team Dignitas, SK and HellRaisers unfortunately failing to qualify.

Only one day remains and the teams left have it all to play for as it will be their last chance to qualify. Who do you think will be the last few teams to make it to the major? Let us know in the comments below or by tweeting us @ eSportsNation.