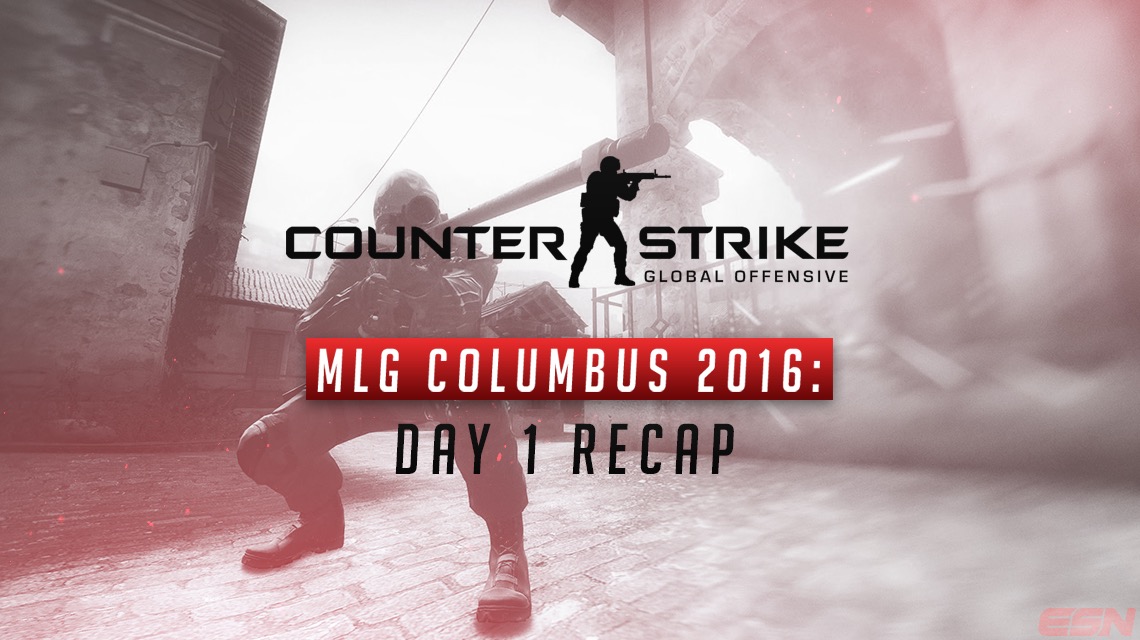 As stated in the preview article, 16 teams will battle for eight spots in the major and a massive amount of money, here is how the matches played out:

That does it for day one, with Team YP already knocked out of the tournament and Mousesports securing the first spot, which team do you think will qualify for the major next? Let us know in the comments below. For recaps on the rest of weekend and more, make sure you follow us on Twitter –  @eSportsNation.