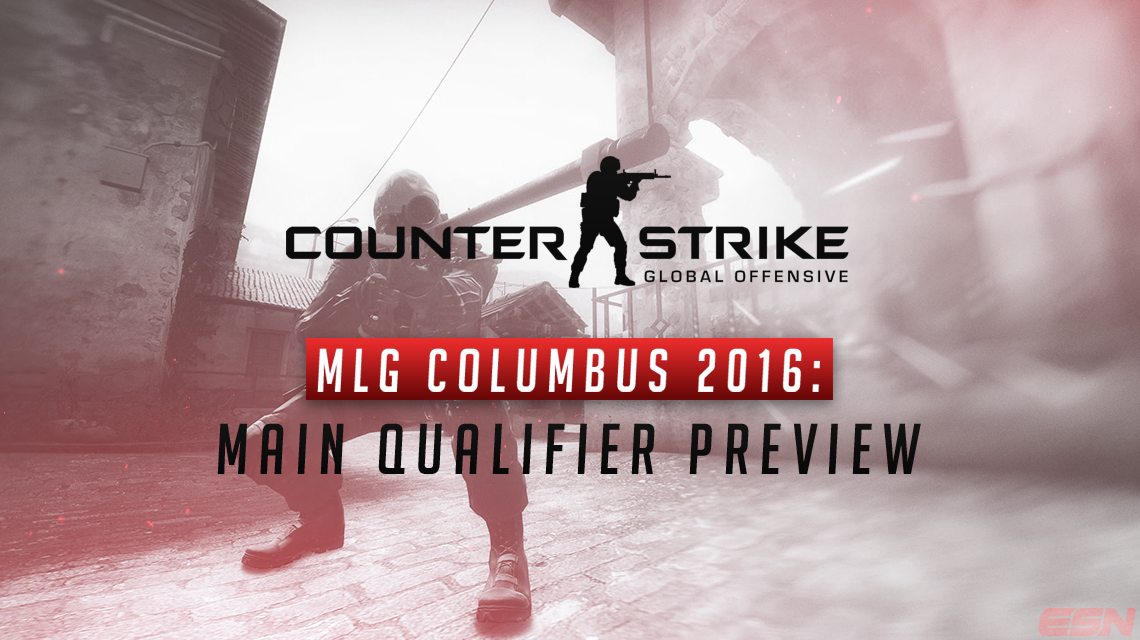 At the MLG Arena in Columbus, Ohio, the final eight teams will be chosen to compete in the major at the end of March alongside the Clij-Napoca Legends. The teams competing this weekend are:

This tournament will run using the format of group play and each group will be conducted as follows:

The top two teams from each group will qualify for the major. The groups for this weekend will be:

The qualifier goes live Friday (Feb. 26) morning until Sunday, Feb. 28 with what is sure to be a fantastic collection of matches. As you can see throughout the article, The MongoLz have been replaced due to visa issues, so Splyce has been chosen to fill the spot.

If you are unable to attend this LAN event, you can watch all of the matches live here.

Which teams do you think will grab those eight spots in the major? Let us know in the comments below. As always for all your CS: GO news and more, follow us on Twitter  @eSportsNation.