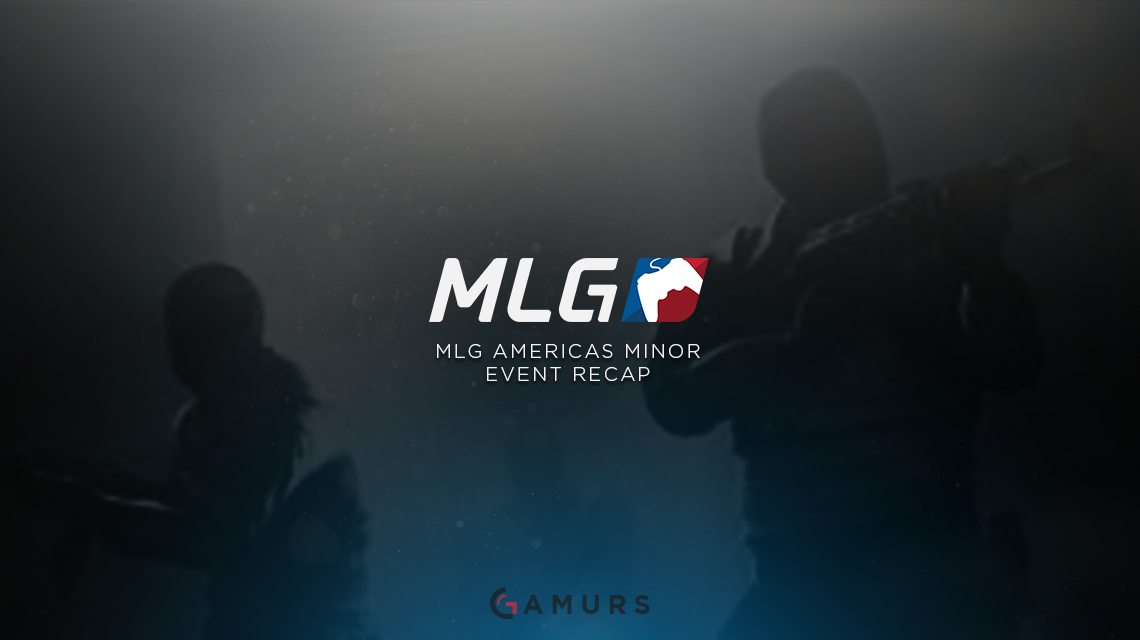 MLG’s Americas Minor Championship finished up today with two intense series. We saw three teams battle it out today for their share of $50,000 and a spot in the ESL One Cologne 2016 Qualifier.

Here is your recap:

OpTic Gaming winning the Winners’ Final secured their spot in the Grand Finals, while Tempo Storm would have to win in the Losers’ Final to join OpTic.

Tempo Storm winning the Losers’ Final let them advance to the Grand Finals to fight it out with OpTic Gaming.

Team SoloMid winning Round 1 advanced to the Losers’ final to fight it out against Tempo Storm to advance to the Grand Finals.

Tempo Storm and OpTic Gaming won their matches to advance to the Winners’ Final, while Selfless Gaming and Team SoloMid lost their matches moved to the Losers’ Bracket.

Congratulations to OpTic Gaming on their fantastic performance throughout the tournament.

Did you expect OpTic to win it all or another team? Let us know in the comments and make sure to follow us on Twitter, @GAMURScom, for live coverage and other esports content.