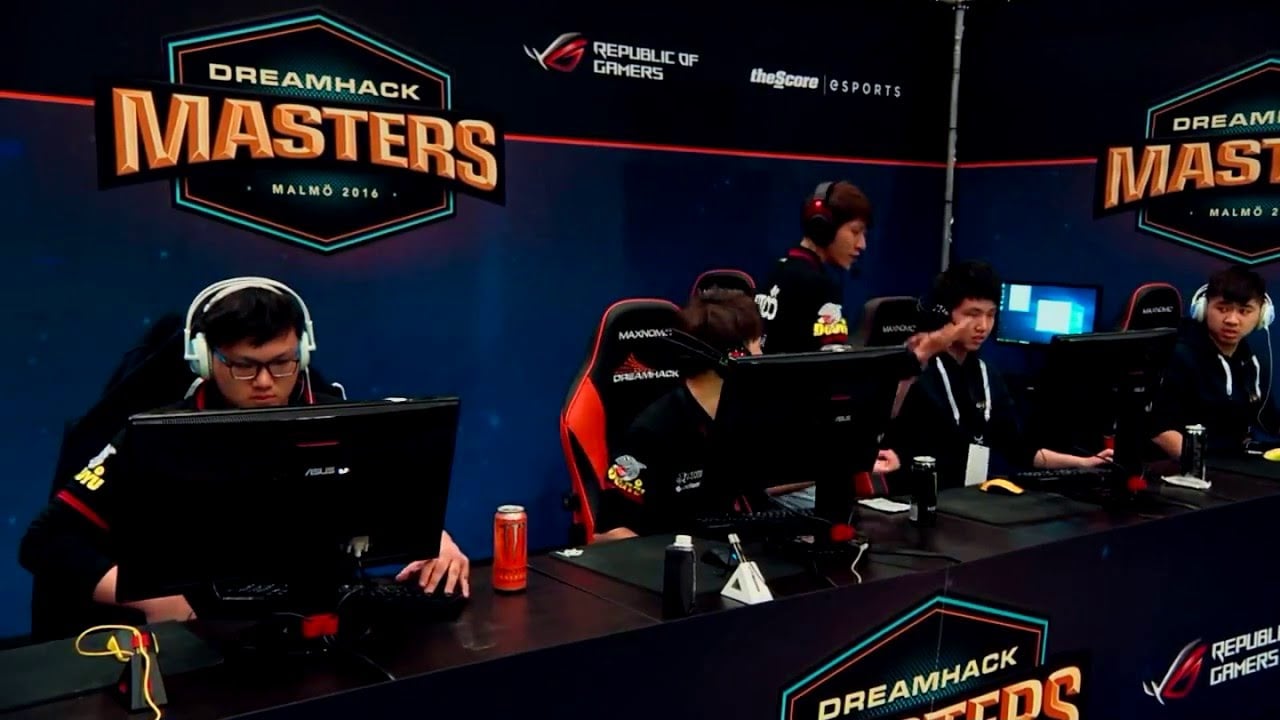 Luis “Peacemaker” Tadeu, one of North America’s most popular coaches, has found himself a new coaching gig on the other side of the world—in China.

After a few stints in the past two years with Luminosity (former Tempo Storm), Team Liquid, OpTic Gaming, and Misfits, Peacemaker has decided to bring his talents to China, where he hopes to have more of an impact on Asian Counter-Strike. TyLoo, the most prominent Chinese CS:GO team at this time, is loaning peacemaker from Misfits for ESL Cologne and the PGL Krakow Major Offline Qualifier.

Peacemaker stated that he will have a full-time translator with him, because of the apparent language barrier with a few players. Despite this, he’s confident that he can provide a lot of insight for TyLoo.

“[I] received a lot of constructive [criticism] in the last weeks that made me rethink about a lot of things. [I] will improve and prove myself again,” he said on Twitter this morning.

Tadeu may not be able stand behind the team as in-game coach during their offline matches at the Major Offline Qualifier, according to a report from HLTV. This is supposedly due to TyLoo not registering him as a coach for the event beforehand. The Krakow Major Qualifier begins on June 29 and runs through July 2.

“I’ll take more like an analyst role and prep them pre-game, teaching a few ways to adapt mid-game in different scenarios,” peacemaker said following the release of the aforementioned HLTV report.

Peacemaker hopes to have a bigger impact for the team at ESL Cologne next week, where TyLoo will compete for a prize pool of $250,000.