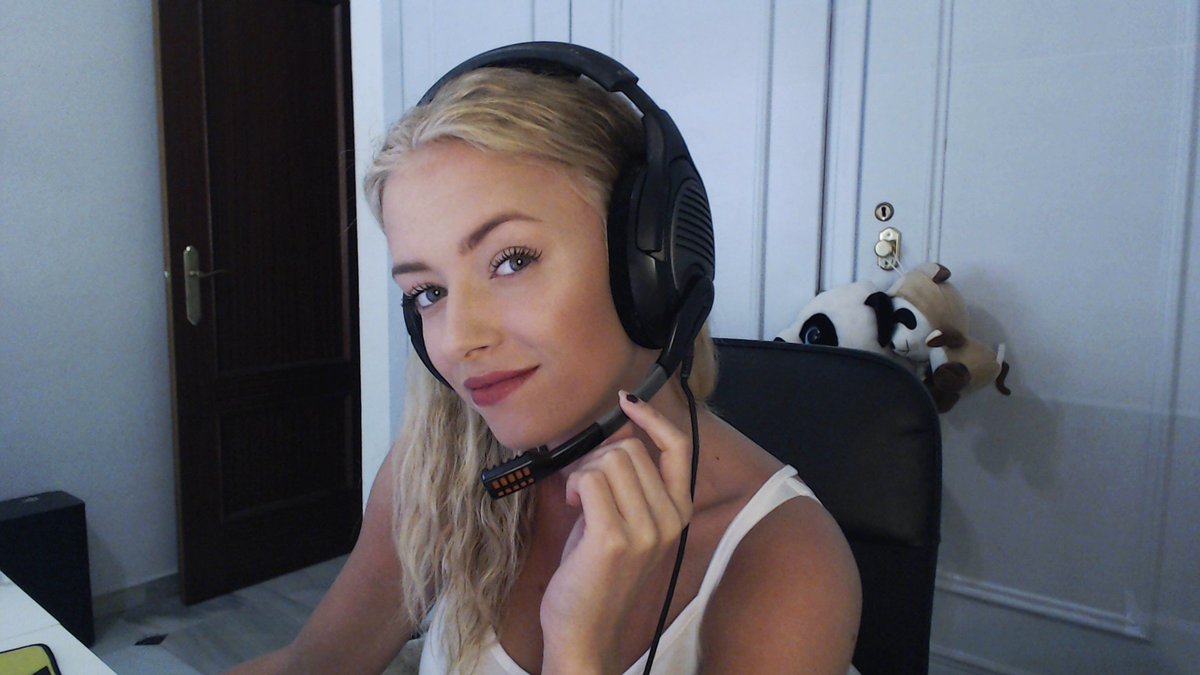 A key player on Dynasty Gaming Female’s roster left earlier today after being with the lineup for over one year.

Michaela “Mimimimichaela” Lintrup is now without a team, but it’s not the end of her career in competitive CS:GO. She plans on streaming full-time on Twitch and playing in the FACEIT Pro League Challenger division for now, with hopes of qualifying for the European FPL soon. She also came close to being the first female to qualify for the online EU FPL, where all of the professional players of Europe play.

“We weren’t on the same page,” Mimimimichaela said on her Twitch stream earlier today. This is likely a hint that her team became complacent in staying in female-only tournaments and not qualifying for EU FPL. ZAAz gained notoriety for complaining about not receiving invites to FPL, instead of earning spots through qualifying.

For now, Mimimimichaela will be practicing with other female teams that hope to qualify for the for the next co-ed WESG 2017 qualifier, which is yet to be announced.