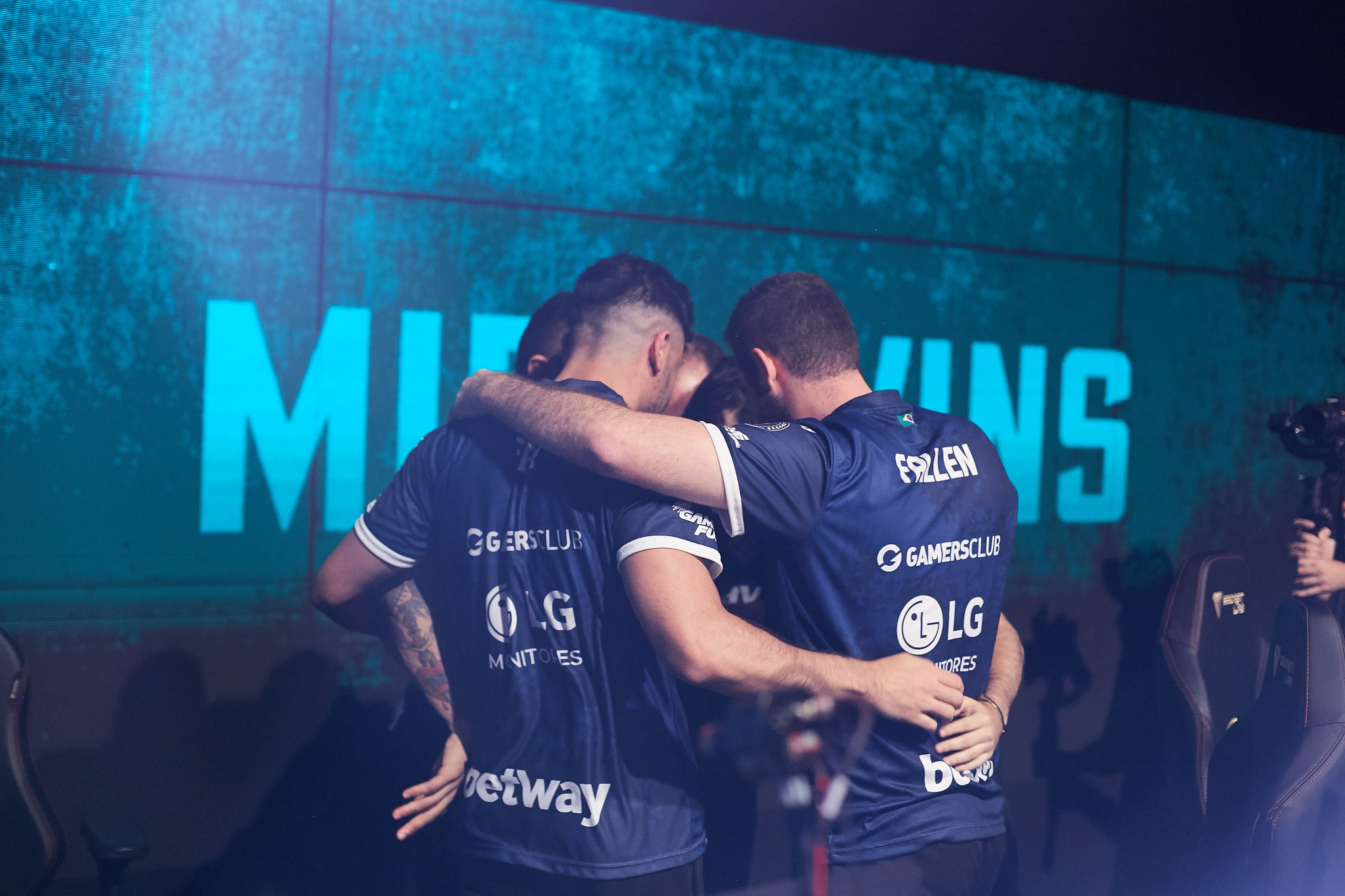 Fer posted on his Instagram story earlier today, saying he had fell off his scooter while going nearly 70 km per hour (about 43 mph). After initially thinking he would play through the pain, fer went to the hospital yesterday and was officially diagnosed with his severe injuries.

Despite the injury, fer played relatively well for MIBR yesterday during their ECS match against ATK. And according to MIBR’s CS:GO manager Ricardo Sinigaglia, fer will continue to play in the Pro League normally.

The current roster, which includes Vito “kNg” Giuseppe, has only been together for less than a month. KNg officially joined the team on Sept. 5, replacing Marcelo “coldzera” David, who was transfered to FaZe Clan on Sept. 26.

Luckily, MIBR has João “felps” Vasconcellos on the bench at the moment. Felps was benched in June when Lucas “LUCAS1” Teles was added to the roster, but he has extensive experience playing with the team, which would make him a good temporary replacement.