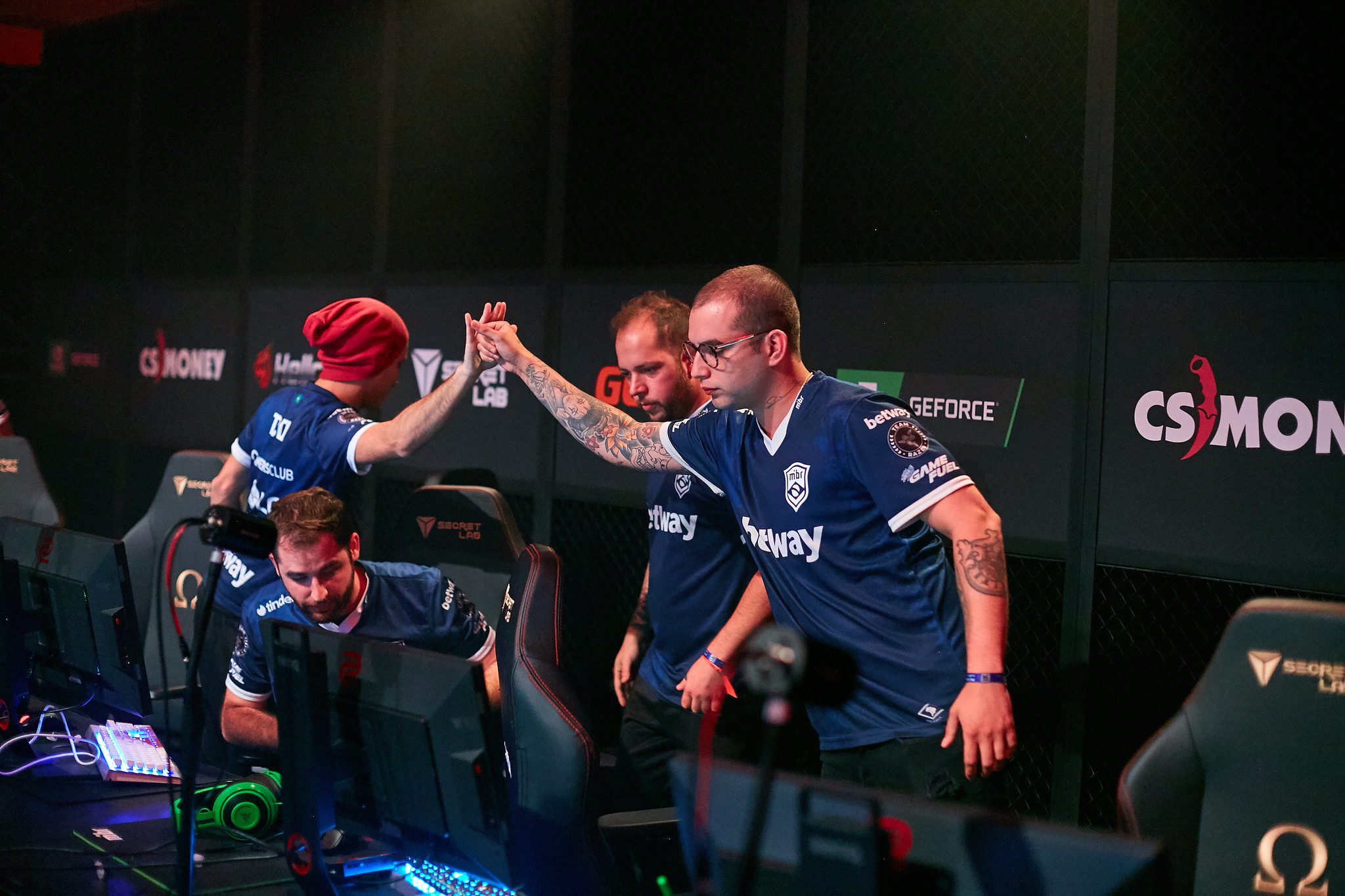 MIBR beat Ninjas in Pyjamas 2-1 today in the first round of the StarSeries i-League season eight playoff lower bracket.

NiP got off to a good start in Turkey and won matches against FURIA and Evil Geniuses. But then they lost three series in a row to G2, EG, and MIBR. The Brazilians, on the other hand, started with a loss to Renegades and then eliminated Imperial, North, and NiP (they also lost to Fnatic yesterday).

MIBR dominated NiP on Train from the beginning. They had a strong T-side and built an 11-4 advantage. Although NiP reacted in the second half, the Brazilians closed out the game as soon as they got the economy to fight NiP and won 16-9. Nobody really shined on MIBR since they played strong as a team, but Vito “kNgV-” Giuseppe top-fragged with 19 kills.

The series proceeded to Inferno and NiP took it comfortably. The Swedes won nine straight rounds on their CT-side and didn’t take too much time on their T-side, winning the game 16-7. Jonas “Lekr0” Olofsson, NiP’s in-game leader, topped the scoreboard with 21 kills.

MIBR had eight map points on Mirage, but the game started going NiP’s way in the end. But the Brazilians eventually won it 16-12 due to a good call, exploiting NiP’s weakness in mid. Once again, everybody on MIBR put up good numbers, but this time, Fernando “fer” Alvarenga and kNgV- finished with 22 kills.

MIBR are having their best tournament since they added kNgV- after the StarLadder Berlin Major in August. The AWPer is starting to get more comfortable in Gabriel “FalleN” Toledo’s system and he’s almost tied with fer in terms of individual numbers at StarSeries i-League season eight, according to HLTV.

The Brazilians will face the loser of Renegades vs. EG tomorrow at 5:30am CT.