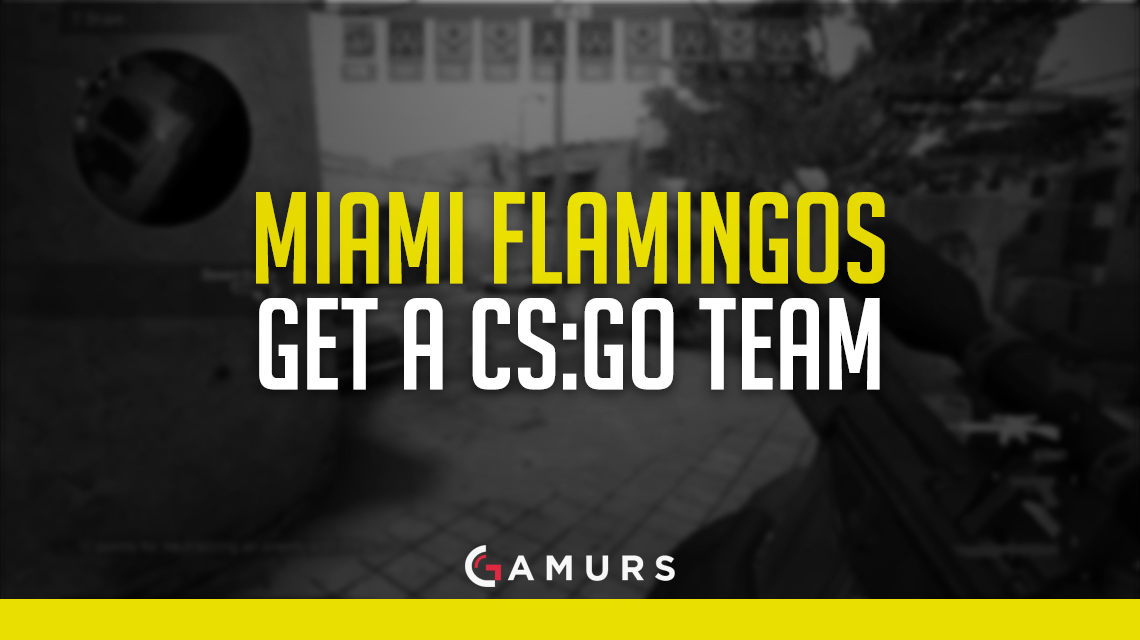 It seems like the Latin American Counter-Strike: Global Offensive scene is getting bigger as the Miami Flamingos have joined the show. Based in Miami, the team has players from all over Latin America, including Argentina, Colombia and Chile.

According to HLTV’s interview, the team was going to opt for two North American players, but instead went full South American. According to team manager Lucas Noya, this project started when he was looking for a sponsor for his Argentinian team, Guerreros del Mouse. He then found some Argentinian and NA investors, which led to the idea of mixing NA and Latino players. In the end, however, he decided to just go with regional players.

Two of the team’s players, Cristian “Proxure” Rojas and Juanes “sickLy” Valencia, are attending the WESG Offline Finals, which means the entire team will begin playing together in January in their Florida gaming house.

The roster will be as follows: