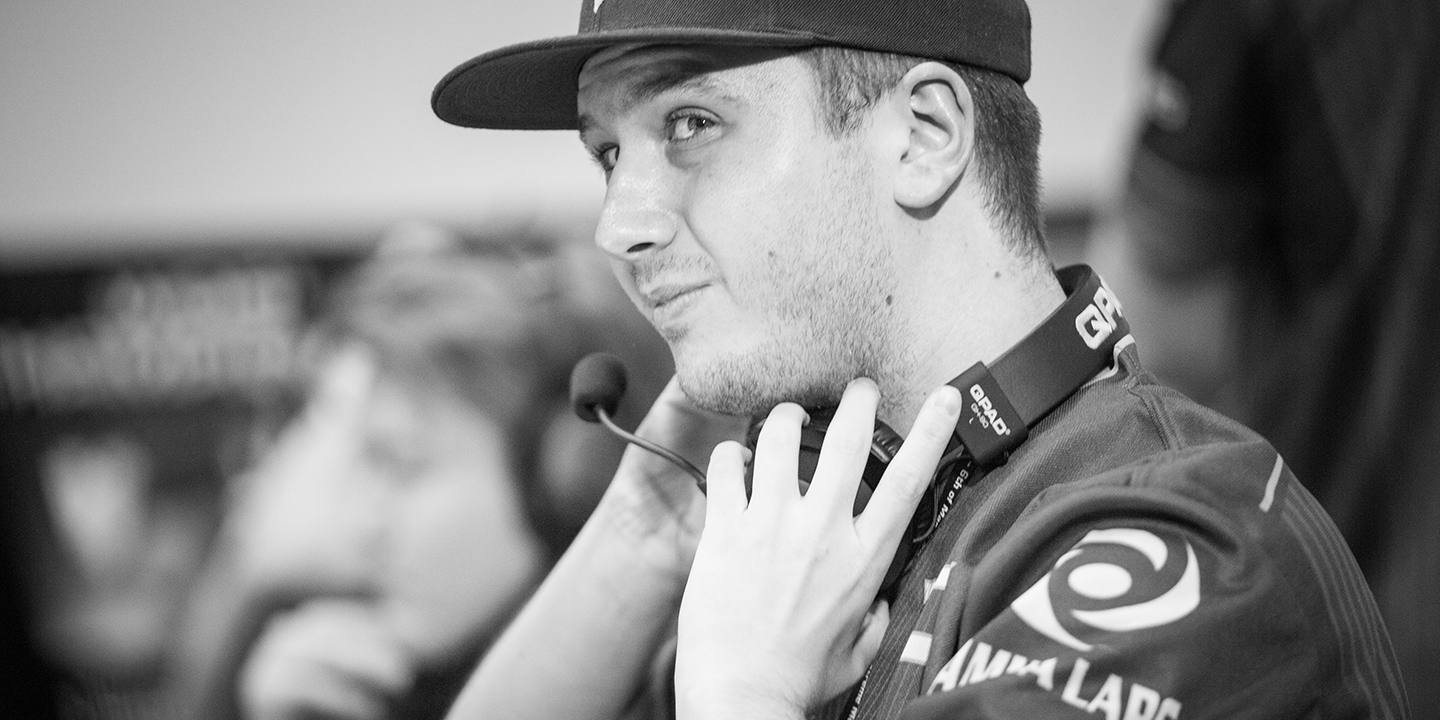 After a disappointing finish at North America’s first Counter-Strike: Global Offensive major, FaZe Clan has lost one of its staple players.

Swedish Counter-Strike veteran Mikail “Maikelele” Bill will leave the team following the event, he announced on Twitter on Saturday evening. The team will have to search for a new player ahead of DreamHack Masters Malmö, which takes place in just over a week.

This might come as a chock but I’ll not continue with @FaZeClan – will release a statement about it when I’m home from USA.

The reasons for Maikelele’s departure weren’t specified, but it’s likely due to the team’s poor performances so far this year. Unlike in the end of 2015, when the team hit a hot streak of top-four finishes at most events, the team has failed to take anything higher than fifth at an event this year.

That includes this weekend’s Major League Gaming Columbus major, the first in North America. The team took an unexpected loss to Team Liquid at the beginning of the group. They then bounced back against North American squad Splyce, but were unable to beat Fnatic in a best-of-three to make it out of the group.

FaZe was the most expensive Counter-Strike team to ever be sold, going for $700,000, as reported by the Daily Dot in January. The squad was sold from Spanish organization G2 Esports to popular Call of Duty organization FaZe Clan.

Today, Maikelele will have to play with his now-former teammate, FaZe entry fragger Håvard “rain” Nygaard, in the event’s All-Star match, which could prove to be awkward given the circumstances.

With Maikelele’s departure, the team is in real trouble. It will either need to convince him to stick around for the Malmö event on April 12 or find a new fifth in a very short amount of time. Either way, things aren’t looking good for one of Europe’s best Counter-Strike squads.