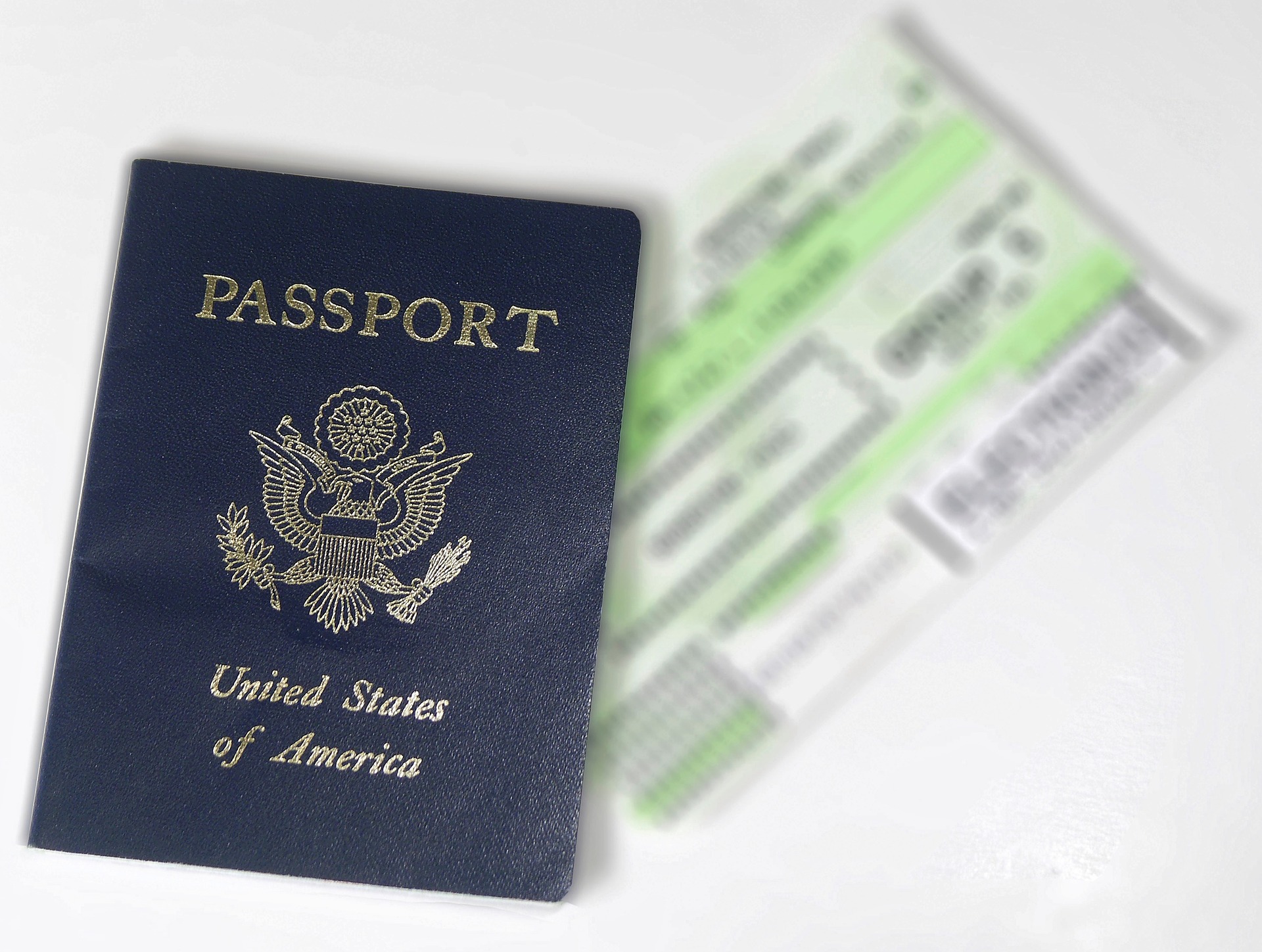 Richard Lewis, the desk host of Turner’s ELEAGUE,recently confirmed that Chinese team Tyloo will notbe able to attend the tournament. Tyloo has not made astatement at the time of writing but according toELEAGUE, visa issues are preventing their participation.Selfless will be playing in their stead.

Tyloo was recently disqualified from the CS:GO Asia Minor inJanuary 2016, as one of their players, Quanqing ‘qz’ Wu,was found to own an alternate account that has been bannedby Valve’s Anti-Cheat system. Their exclusion fromtournaments, although due to varying reasons, is starting to becomea recurring event.

This is the second time that an Asian team has missed anAmerican tournament in 2016, following MongolZ, whowere excluded from a minor qualifier in Columbus, Ohio.

While visa issues are not uncommon in esports, they seem tobe especially prevalent in the worldof Counter-Strike. Existing esports organizations likeMLG havefailed to help teams acquire visas thus far. However,stakeholders outside of the Counter-Strike sphere, suchas Redbull, are spearheading campaigns tofacilitate player visas.  The recentannouncement of the World esportsAssociation (WESA) has been met with skepticism, butif it can help players arrange visas to compete, it could providean invaluable service to the community.

Tyloo will miss out on the rare opportunity to spread theirbrand and represent their region to a mainstream Americanaudience. With some naming 2016 as the year of therise of Eastern Counter-Strike, it will be interesting to seehow the issue will be resolved.

It might be time to discuss a more aggressive approachtowards exposing Eastern Counter-Strike to the West.