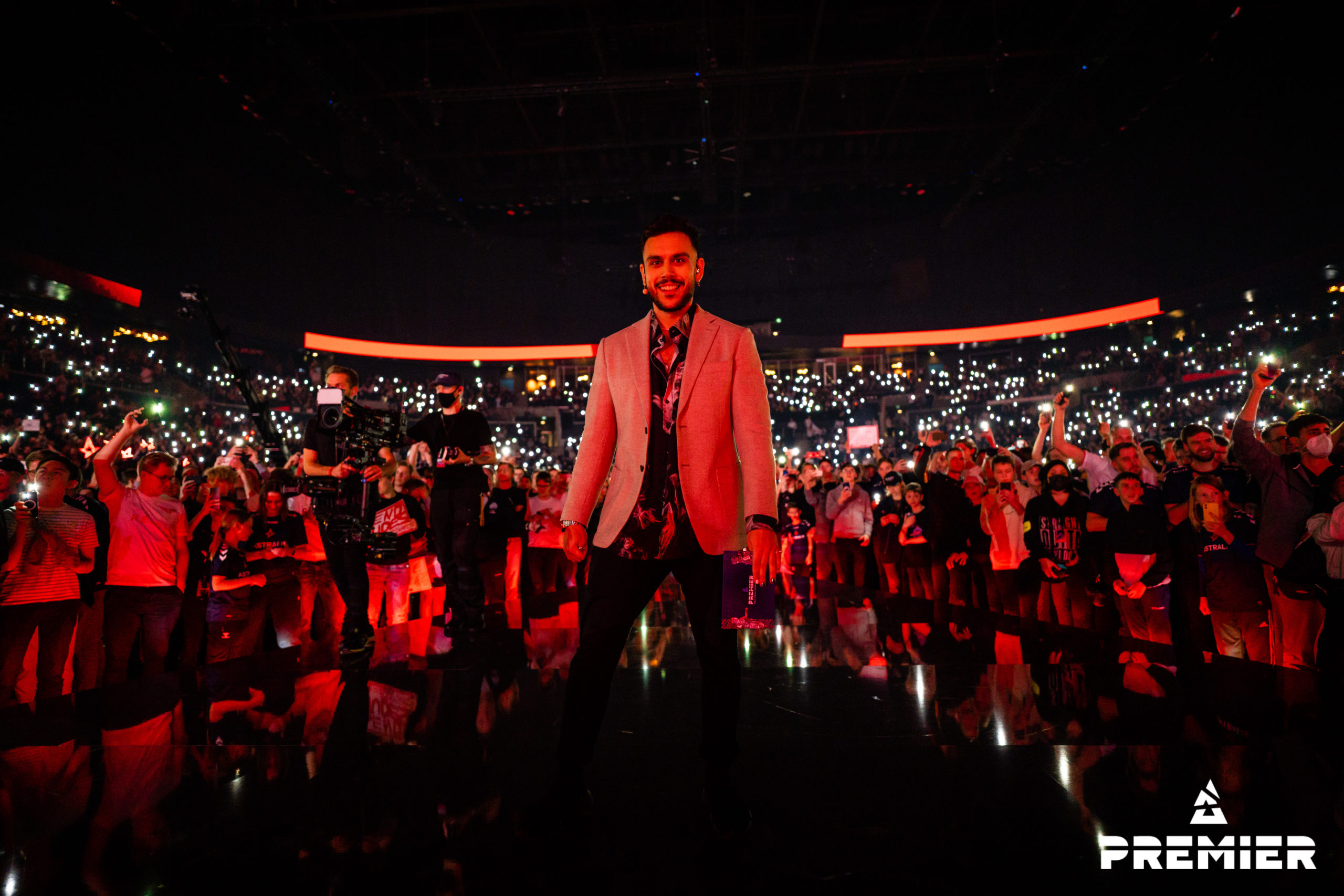 Offline events are a vital part of esports. And finally, after almost two years since the COVID-19 pandemic began, some of them are making a return to CS:GO.

Many people are thrilled, with events like PGL Stockholm Major, which broke the viewership record for the game, being welcomed back with open arms.

Still, with live audiences returning to the largest arenas in the world, unpleasant situations here and there follow along. During BLAST Fall Finals 2021, which took place by the end of November in Copenhagen’s Royal Arena, one of them took place.

The stage was set for an upper bracket semi-final between Team Vitality and home crowd favorites in the form of Astralis. During the pre-game interview, some people from the crowd started booing at the French players. Luckily, popular CS:GO host, Machine, intervened.

The 28-year-old tried his best at silencing the crowd, and was fairly successful in doing so. “Shut your mouths, you weirdos,” he said. “It’s Counter-Strike, we cheer for the game boys, none of this weird politics. Cheer for your team when they’re winning, enjoy the Counter, enjoy the fragging, stop being freaks about it,” he added.

His reaction was met with applause from the crowd, and Machine could continue interviewing the players from both teams.

Clips like this are a good reminder that, no matter the stakes, proper respect should be given to every participant. Because proper sportsmanship is a major element of any esport, and one of the reasons why we love it.