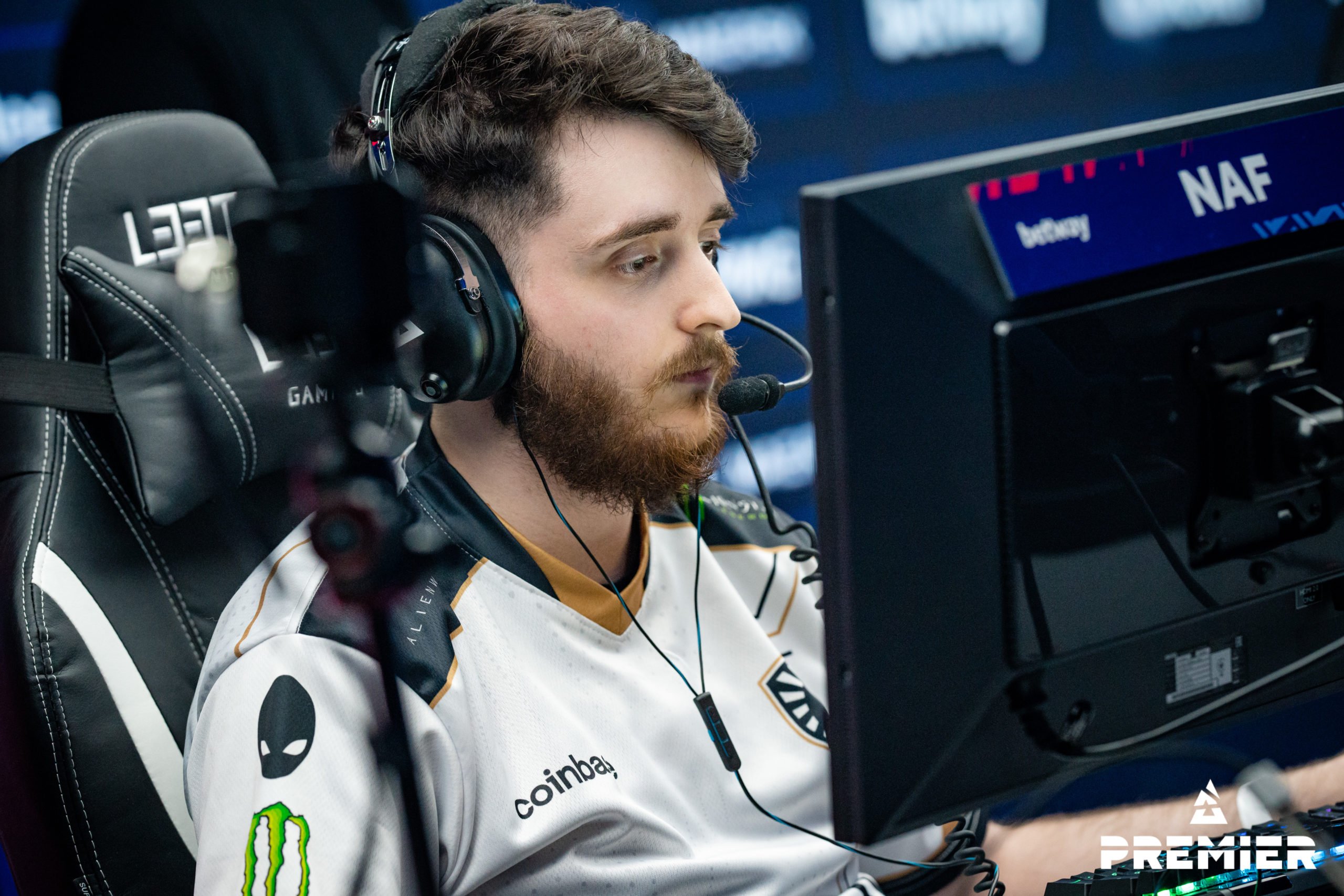 The unlikely happened in the BLAST Premier Fall Final today. Team Liquid, one of the CS:GO teams competing with a “dead roster,” took down Ninjas in Pyjamas 2-1 in the first round of the lower bracket and eliminated them from the $425,000 tournament.

Liquid players like Jonathan “EliGE” Jablonowski and Jake “Stewie2K” Yip have made it public that the team will undergo a serious rebuild for 2022 after their underwhelming campaign in the PGL Stockholm Major earlier this month, which culminated in their elimination during the Legends Stage. They weren’t even practicing together after the Major but still managed to take down NiP, home of Nicolai “dev1ce” Reedtz, one of the best players in the world, and a PGL Stockholm Major quarterfinalist.

Stewie2K has been deeply criticized by a part of the CS:GO community over the last few days due to his interview with HLTV ahead of the BLAST Premier Fall Final. The Major champion mentioned that he didn’t agree with FalleN’s way of leading the team and, most notably, said up-and-coming player Michael “Grim” Wince isn’t learning fast enough and that he could work a lot harder.

“Maybe the interview sounded a little crazy but I guess it was a little insight on our problems,” Stewie2K said in the post-match interview. “We are still going through the failures together but for us, we’re still trying to win and they got a taste of what Liquid was.”

This win over NiP is even more impressive given that Liquid had to pull off a reverse sweep. The North Americans lost a close encounter on Inferno (16-13) to start the series. But instead of giving up, they demolished the Swedish-Danish team on Mirage (16-4) and won Overpass (16-11) despite losing the first half 8-7.

Every player on Liquid contributed with kills in at least one meaningful moment of the series, but they wouldn’t have pulled off this victory if it wasn’t for Keith “NAF” Markovic’s brilliant performance. The Canadian rifler was the top-fragger for them in all three maps and finished with a 70-53 K/D, 102.2 ADR, and 1.44 rating.

Liquid will return to the BLAST Premier Fall Final stage tomorrow at 6:30am CT to face Heroic in another elimination match. Stage host Alex “Machine” Richardson asked Stewie2K if they have a chance and the rifler gave a straightforward answer: “You’re damn right we got a chance.”