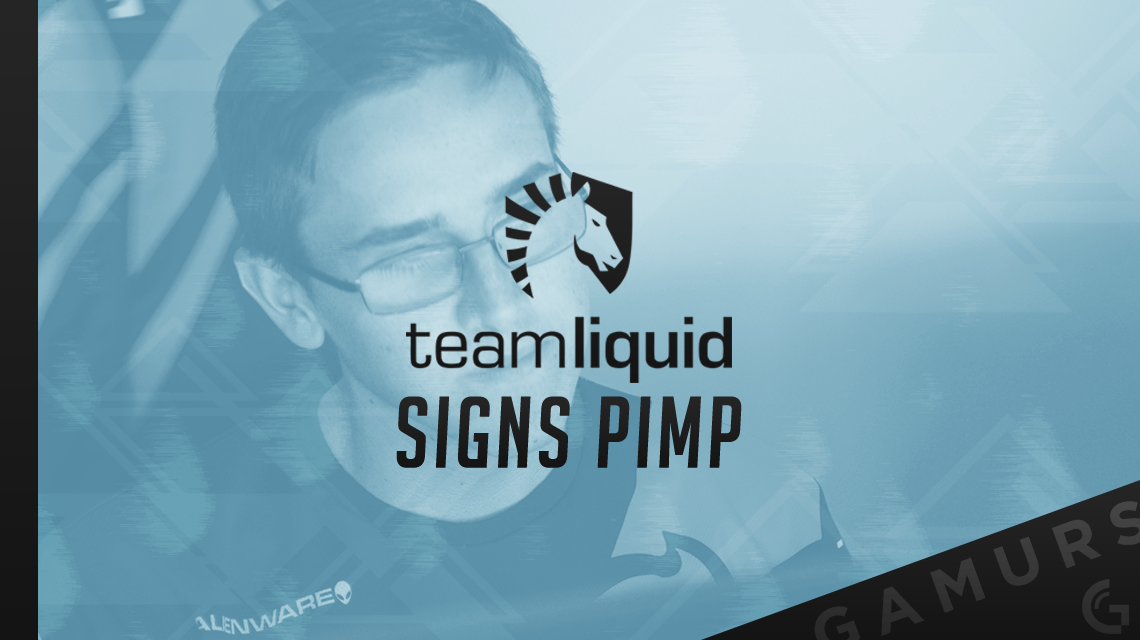 Announced June 6th Team Liquid dropped Eric “adreN” Hoag, leaving them with a gap to fill on the active roster. Temporarily the spot will be filled by their ex-player, Aleksandr “s1mple” Kostyliev, for the ECS Season 1 finals and ESL One Cologne Major.

In their announcement of this news they stated they had already found a new fifth player, whose name wasn’t released.  Due to unknown reasons this new player isn’t able to play for the team until after the Major.

According to a recent report by ESPN the mystery player is ex-SK Gaming’s rifler, Jacob “Pimp” Winneche. Pimp was recently seen playing for SK Gaming in the ELEAGUE, where they place third in their group.

Team Liquid in recent news picked up Josh “JDM64” Marzano on June 13th. The team recently placed fourth place in their ELEAGUE group, not winning a single game. If confirmed, this new pickup may help them place higher up at future events, as well as their new pickup of JDM64.

If this pickup is confirmed, Team Liquid’s roster will be as followed:

Photo via HLTV.org (All Rights Reserved)

Do you believe, if confirmed, this pickup will help them place better? Let us know in the comments and make sure to follow us on Twitter, @GAMURScom, for live coverage and other esports content.