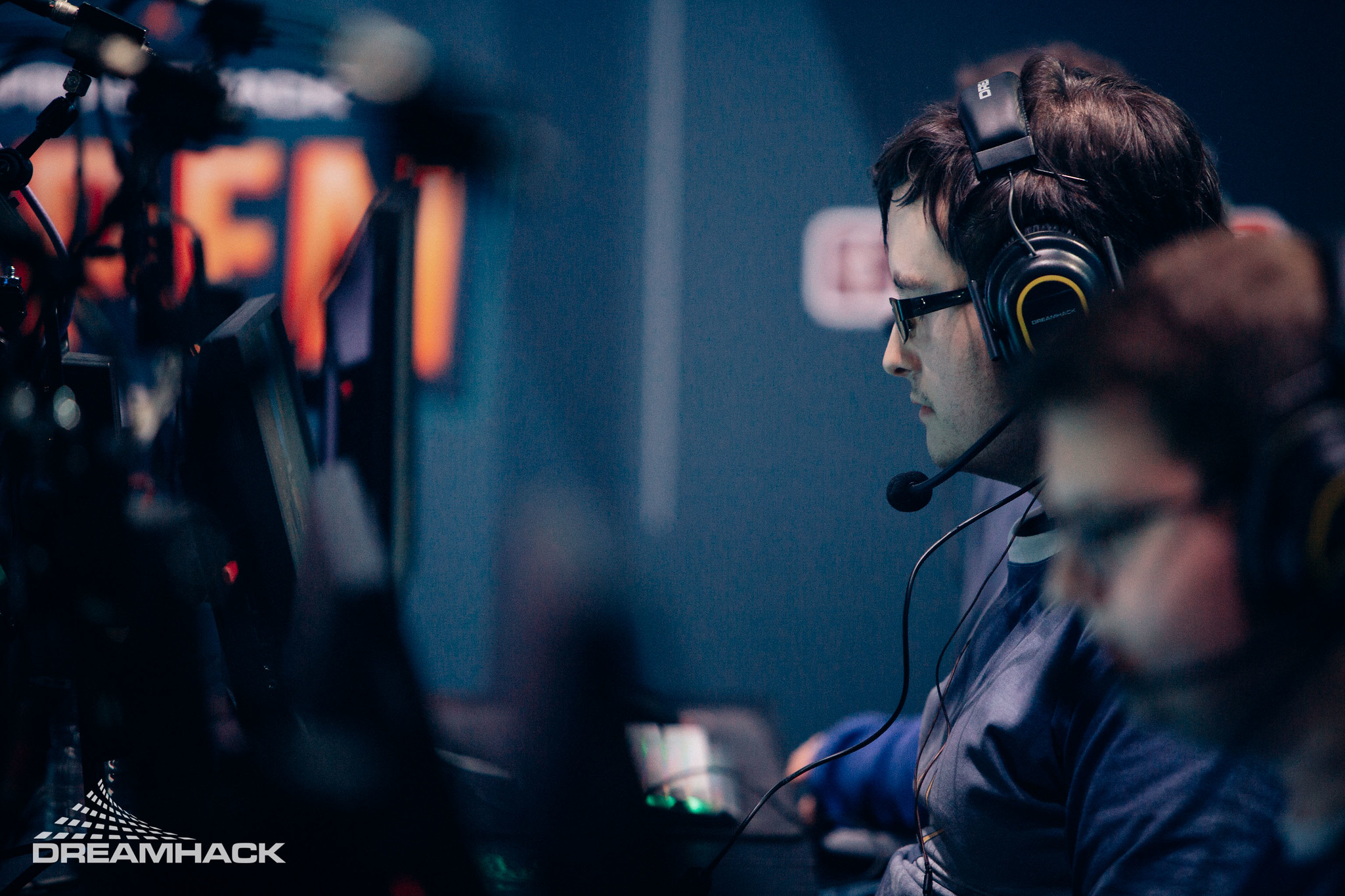 Michael “Grim” Wince, one of Team Liquid’s CS:GO riflers, single-handedly annihilated paiN Gaming in the second pistol round on Dust II, the map where the North Americans closed out the series 2-0 at cs_summit 8, the first Regional Major Ranking (RMR) for NA in 2021.

The 20-year-old was alone in the A bombsite when paiN were walking on Long and setting up grenades for the execution. Grim peeked wide to spot the terrorists and positioned himself behind the bombsite’s boxes. He dealt with Vinícios “PKL” Coelho pretty quickly, headshot Wesley “hardzao” Lopes and hit a collateral on Rafael “saffee” Costa just when his ammo was running low. The young star reloaded and wide-peeked again, this time killing Gabriel “NEKIZ” Schenato. He then switched to the Glock to land his ace, hitting a ridiculous long-range headshot on Rodrigo “biguzera” Bittencourt, who was fighting from Pit.

Grim’s aim was crisp during the entire series and he also put Liquid on map point twice, first with a one-vs-three T-side clutch on Nuke and later with a one-vs-two CT-side clutch on Dust II. The rifler was Liquid’s top-fragger in the series, finishing with 42 kills and only 29 deaths—his best individual performance in the RMR tournament so far.

With this result, Liquid have advanced to the cs_summit 8 upper bracket final, where they’ll face FURIA, another Brazilian team, on Friday, May 28 at 4:30pm CT.