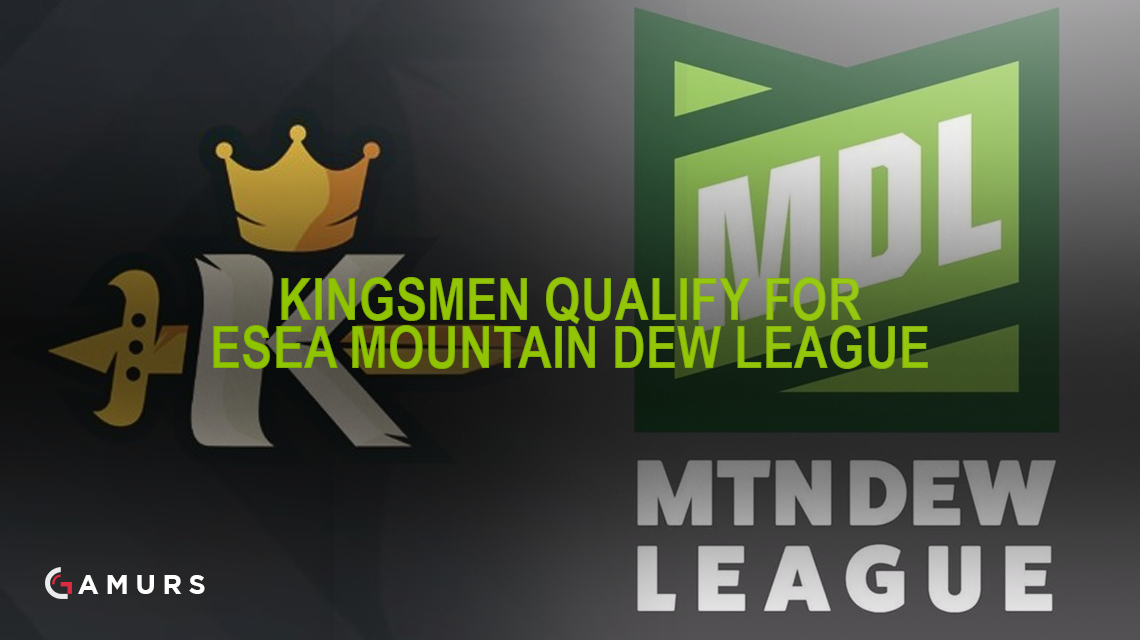 We’ve decided to enter Counter Strike! We will be making our appearance in the EU @MountainDew League on January 16th! #GameLikeKings pic.twitter.com/qmQ4GiwDr7

The team is comprised of two former CAZ eSports players, two newbies, as well as the #1 Rank S EU player on ESEA. The two CAZ players, Ben “r0m” Smith and Owen “smooya” Butterfield, left the org a month after they placed first at the Pantamera 3.0 Qualifier in June. Akam “Pishila” Sirwan is the #1 Rank S ESEA player in Europe, ranking higher than EnVyUs’s Dan “apEX” Madesclaire and Nathan “NBK” Schmitt.

The other two players, Ralfs “High Life” Abol and Emre “Tarziiq” Gurel are new to big competitions, so we will have to wait and see how they perform.

The team’s full roster is as follows:

What do you think about this new team? Let us know by commenting below or tweeting us @GAMURScom